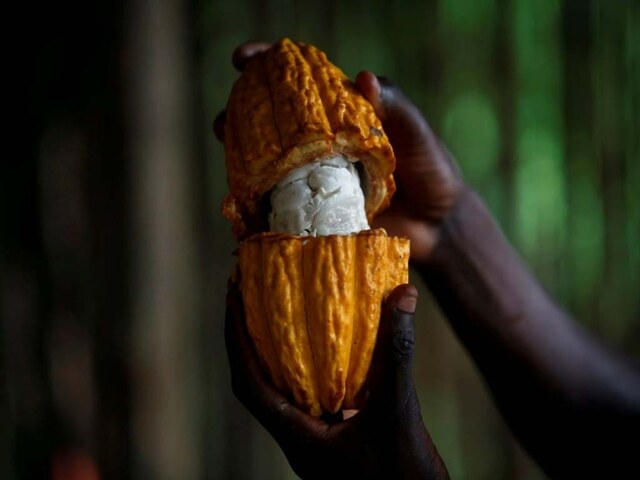 LONDON: Raw sugar futures on ICE fell on Wednesday, reversing gains from the prior session as they came under pressure from a weak Brazilian real and Brazilian President Jair Bolsonaro’s attempts to contain local energy prices.

The Brazilian real was near its weakest versus the dollar in nearly five months, tempting producers to sell dollar-priced sugar by raising returns in local currency terms.

Dealers said sugar is also under pressure from Bolsonaro’s attempts to curb energy prices by cutting taxes ahead of the presidential elections.

Limiting sugar’s losses however, Brazil’s sugarcane crush data released on Tuesday showed sugar output at 2.14 million tonnes in the first half of June, a 3.8% drop from a year ago.

Dealers said there was no risk of crop-threatening cold in Brazil’s coffee areas over the next two weeks and overall dry weather would favour harvesting.

Coffee exports in top robusta producer Vietnam are estimated to have increased 21.7% in the first six months of this year from a year earlier, government data showed.

A federal judge in Washington, D.C. on Tuesday dismissed a lawsuit by eight citizens of Mali who sought to hold Hershey Co , Nestle, Cargill Inc and others liable for child slavery on Ivory Coast cocoa farms. September London cocoa fell 0.8% to 1,724 pounds per tonn.