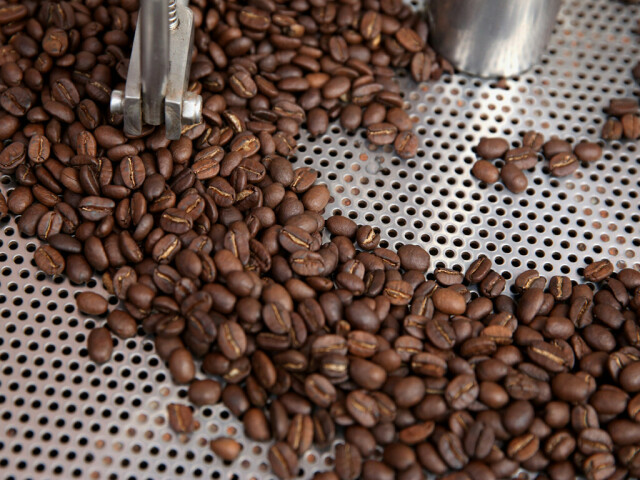 LONDON: Arabica coffee futures on ICE rose for a third consecutive session to their highest in over a week on worries over supplies from top producer Brazil and as ICE stocks continue to plummet.

Dealers said some 35% of Brazil’s coffee for the current season had been harvested by June 21, a below average pace due to an uneven maturation of fruits and difficulties finding labour in some regions.

Dealers said while the expiry was slightly bullish, sugar is being buffeted by outside influences with the macro negative, global recession fears growing and ethanol prices slipping in Brazil.

Deliveries at the July expiry were seen at around 502,000 tonnes, historically not very large, according to preliminary information from traders. ICE will release official data on Friday.

Cocoa is under pressure from worries soaring inflation could slow global growth and dent demand for luxury items like chocolate. Rain in top producer Ivory Coast is meanwhile helping the development of the upcoming main crop.

Barry Callebaut has halted production at its Wieze plant in Belgium, which it says is the world’s biggest chocolate factory, after discovering salmonella in a production lot on Monday, the Swiss chocolate maker said.