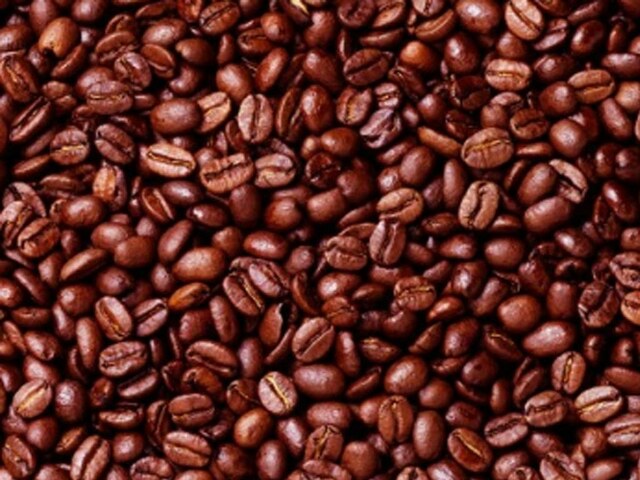 HANOI/BANDAR LAMPUNG: Domestic coffee prices in Vietnam inched higher this week due to tight supplies at the end of the crop season, a stronger dollar and as stocks started to dwindle in Indonesia, traders said on Thursday.

“Domestic prices reached 2016-2017’s level, but considering the higher exchange rate and production cost, gains are not as high as it used to be,” said a trader based in the coffee belt, adding prices could rise further in line with the movement of exchange rate. Traders in Vietnam offered 5% black and broken-grade 2 robusta at a discount range of $150-$160 per tonne to the September contract, compared with last week’s $140-$160 discount range. The London ICE September contract settled up $32, or 2%, at $2,049 per tonne on Wednesday.

Coffee exports from Vietnam are estimated to have increased 21.7% in the first six months of this year from a year earlier, to 1.03 million tonnes, equal to 17.2 million 60 kg bags, official data showed. Meanwhile, exports of Indonesia’s Sumatra robusta coffee beans in May rose 27.26% to 12,047.93 tonnes from a year earlier, revised data from the trade office in the coffee producing province of Lampung showed on Thursday.

Sumatra robusta’s price for July contract stayed unchanged from last week, at a discount range of $140-$150, one trader said. Another trader quoted $220 discount, up from last week’s $250 discount to the September contract. “Coffee stocks arriving in Bandar Lampung have begun to decrease,” one of the traders said.