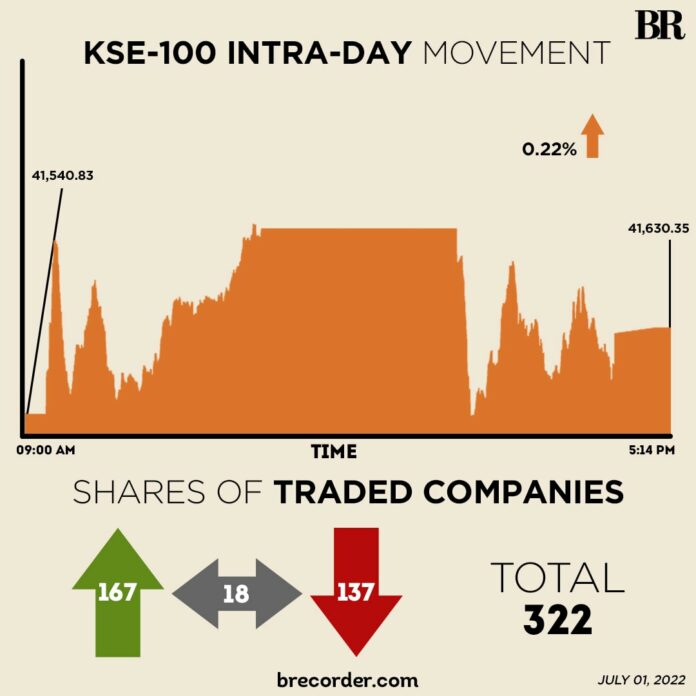 Extending the rally, the Pakistan Stock Exchange (PSX) started the new fiscal year on a positive note and the KSE-100 index gained 0.22% in a lacklustre session on Friday. The market remained volatile due to the absence of any positive triggers.

A mixture of buying and selling pressure made the KSE-100 index oscillate between gains and losses.

Trading in the first session kicked off with a spike, however, the market failed to sustain the uptrend and dropped. Towards the end of the first half, a buying spree emerged that lifted the market up by 192 points.

The second session began with a dip as investors weighed sentiment on lofty inflation reading, however, the pessimism faded after some time and the market ended the session with gain.

Despite the optimism, automobile, cement, refinery and fertiliser endured a battering and closed with modest losses. On the flip side, oil sectors recorded sizeable gains.

Chemical, oil and gas marketing companies and refineries sectors took a hammering and saw a modest sell-off. On the flip side, oil and gas exploration, fertiliser, automobile and cement segments closed in the green.

A report from Capital Stake cited that volatility marred the PSX on Friday. Indices swayed both ways in search of a direction while volumes contracted from last close.

Topline Securities, in its report, stated that lacklustre activity was observed as the index traded sideways with low volume through the day to close at 41,630 level.

Volume on the all-share index contracted to 154 million from 192.9 million on Thursday. The value of shares traded rose to Rs4.03 billion from Rs6.79 billion recorded in the previous session.

Shares of 322 companies were traded on Thursday, of which 167 registered an increase, 137 recorded a fall, and 18 remained unchanged. 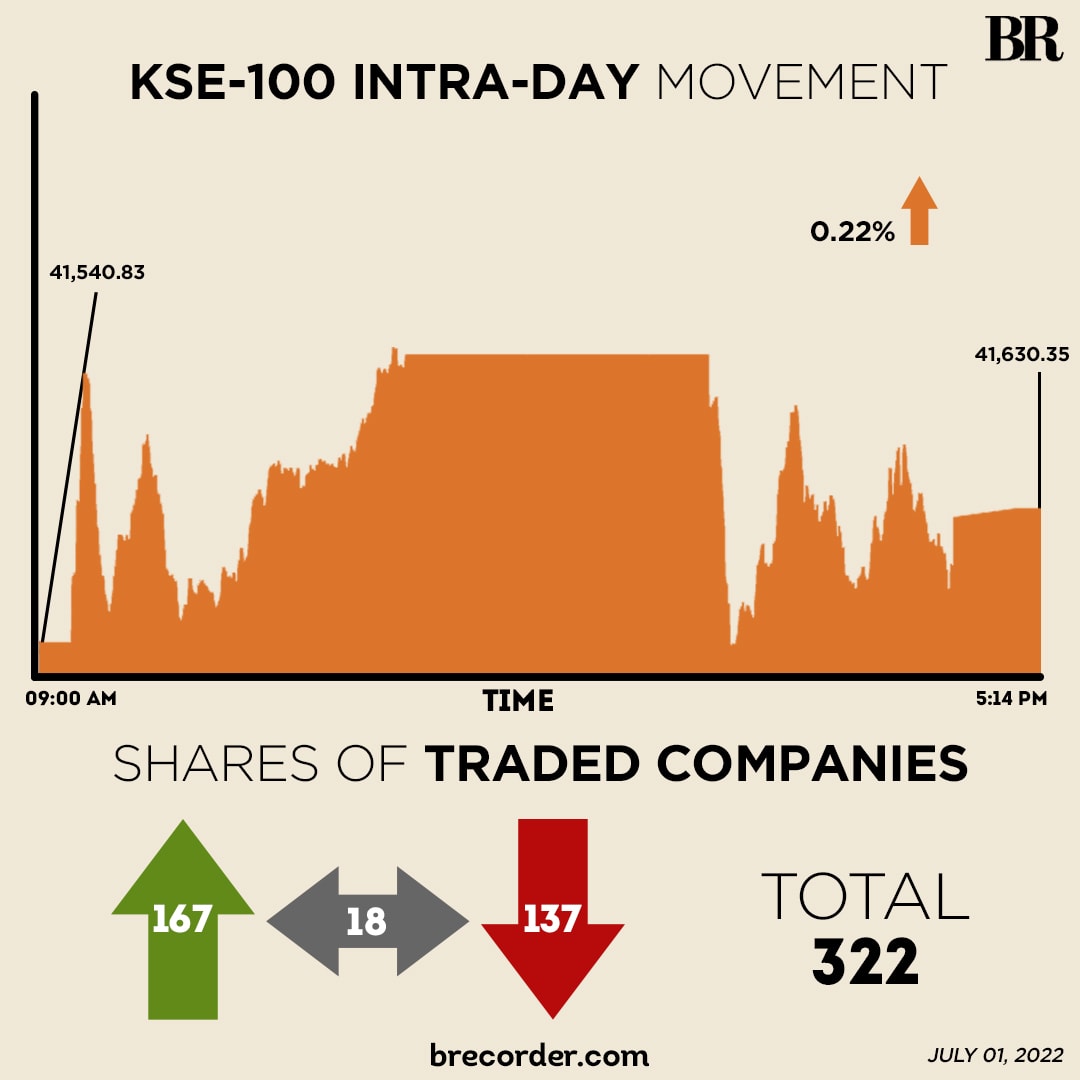 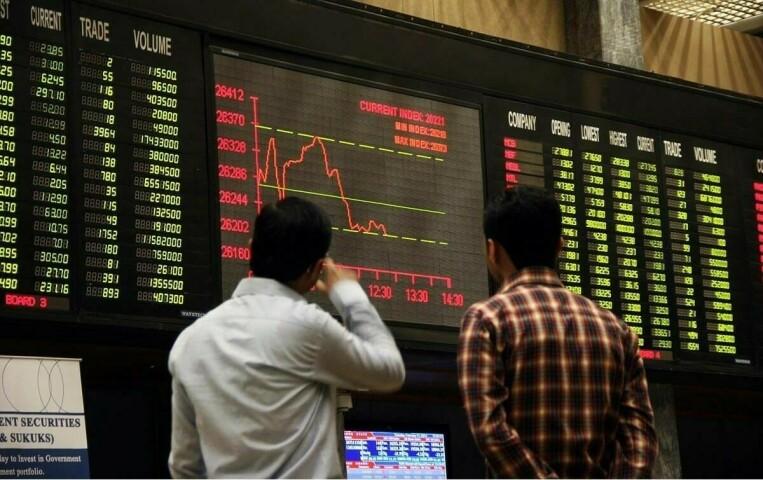