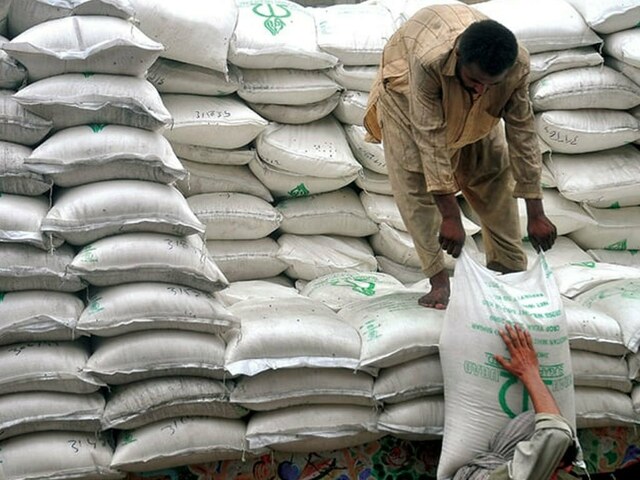 KARACHI: The Trading Corporation of Pakistan (TCP) has received eight bids for the import of some 0.5 million tons of wheat for domestic consumption.

The TCP – a state-owned commercial organization – working under the Ministry of Commerce, on June 21, 2022 floated an international tender and invited sealed bids for supply of 500,000 metric tons wheat through worldwide sources on CFR Karachi basis (in bulk) for shipments between August, 2022 to 15th September, 2022.

Overall, the federal government has planned to import 3 million metric tons of wheat this year to avoid shortage in the domestic market as the country’s wheat crop production is less than demand.

Currently, the TCP is in process of bid evaluation as the received offers will be valid for one hundred and four (104) hours from submission of bids. As per tender terms and conditions, the interested bidders were required to quote bids for a minimum quantity of 100,000 metric tons.

As per tender, the interested parties who have previously not fulfilled their contractual obligations with TCP were not eligible to participate in the bids, unless they clear their dues along with penalties or fulfil their contractual obligations in services and commodities with TCP, as the case may be, before the tender opening date. Furthermore, those firms against which black listing procedures have been initiated by TCP were also not eligible to participate in the wheat tender.