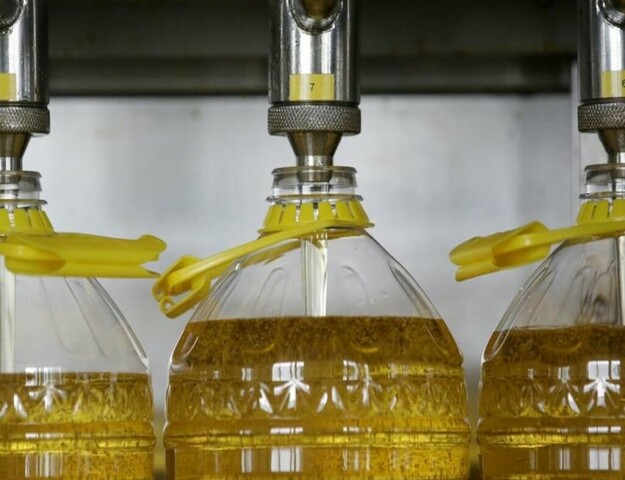 Sanctions-hit Russia has reduced its sunflower oil export tax sharply after changing the formula it uses for calculating it to support shipments while its rouble currency hovers near multi-year highs, the agriculture ministry said on Saturday.

The sharp reduction happened after the Russian government set the base price for the tax calculation on Friday at 82,500 roubles per tonne of sunflower oil instead of the previous $1,000 a tonne.

The new July tax is based on an indicative price of $1,800.2 per tonne, the agriculture ministry said.

The rouble strengthened to seven-year highs this week, supported by capital controls, but is expected to depreciate in the longer term and lost almost 6% on Friday in Moscow trade.

It closed at 51.50 to the dollar on the interbank market on Friday, stronger than the Moscow close of 54.50.