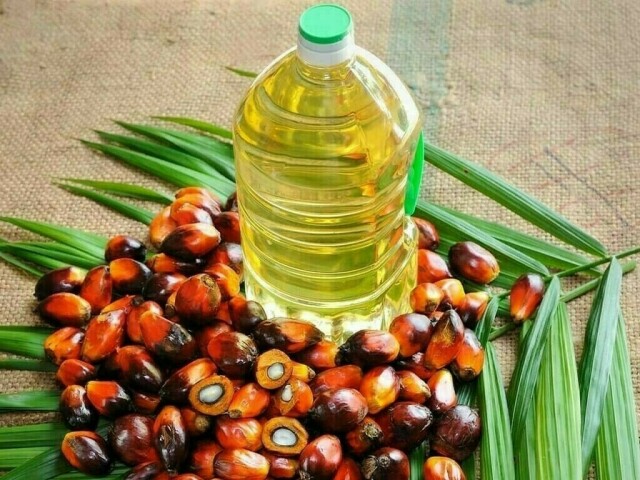 KUALA LUMPUR: Malaysian palm oil futures tumbled 10% on Wednesday to a near one-year low, on fears of rising stockpiles and a sell-off in commodities due to concerns around a global recession.

The benchmark palm oil contract for September delivery on the Bursa Malaysia Derivatives Exchange fell 417 ringgit, or 10%, to 3,757 ringgit ($849.42) a tonne by the midday break.

Palm extended losses for a fourth straight session, hitting its lowest since July 8, 2021.

“We are entering into peak production months with worries of end-stocks bulging towards 2 million tonnes by September.”

Meanwhile, Indonesia this week lifted its export quota to seven times the amount producers sell at home, up from five earlier, in a bid to cut soaring inventories of the edible oil.

Dalian’s most-active soyoil contract fell 7.7%, while its palm oil contract plunged 10%. Soyoil prices on the Chicago Board of Trade were down 2.3%.

Palm oil may test a support at 3,900 ringgit per tonne, a break below could open the way towards 3,592-3,782 ringgit range, Reuters technical analyst Wang Tao said.