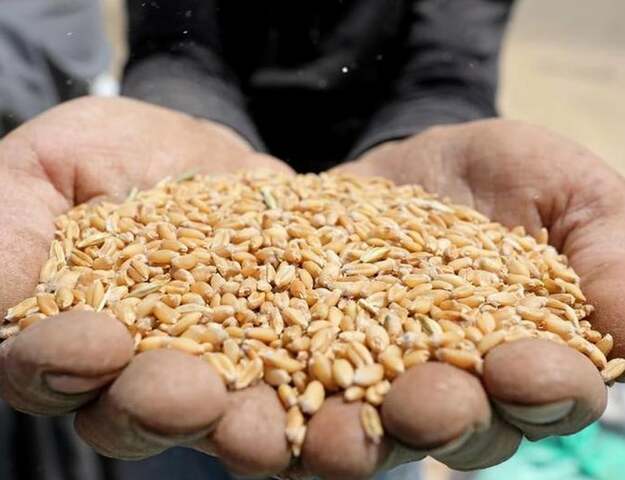 The contract earlier fell to 328.75 euros, the weakest front-month price since Feb. 28 and below a previous four-month low touched on Friday.

Chicago wheat, which resumed trading after Monday’s US Independence Day holiday, again fell to levels not seen since before Russia’s invasion of Ukraine on Feb. 24.

A jump in the dollar and losses for oil and share prices weighed on grain markets as investor worries about an economic downturn intensified.

A bigger than expected official estimate of Canadian wheat planting added to pressure on prices.

French and Romanian wheat scored fresh sales to Egypt on Monday, after a large purchase by the importer last week.

The war in Ukraine is expected to boost demand for EU wheat as Ukrainian maritime shipments are disrupted and trade with Russia is clouded by sanctions, despite an expected record Russian harvest.

“I think Germany is looking competitive in export markets and this will generate even more rapid sales of German new crop wheat following heavy advanced sales in past weeks,” one German trader said.

The EU exported 27.47 million tonnes of soft wheat in the 2021/22 season that ended on June 30, up nearly 7% from the previous season, data published by the EU’s executive showed.