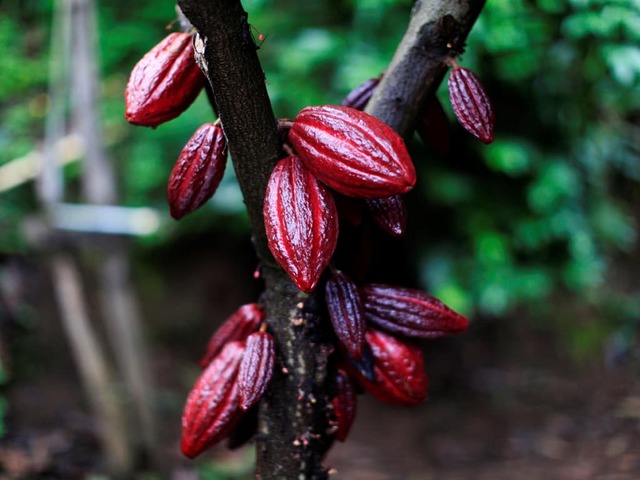 LONDON: Raw sugar futures on ICE fell to a four-month low on Tuesday as growing concerns about a global economic downturn weighed on crude oil and many other commodity markets.

Dealers said a sharp decline in crude oil prices helped to drive down sugar futures, raising the prospect that mills may switch to using more cane to make the sweetener rather than cane-derived biofuel ethanol.

They noted Friday’s CFTC report showed speculators had largely liquidated a net long position in raw sugar, as of June 28, and during the last few days they have probably switched to a net short position.

Dealers said grind data covering the second quarter of this year should provide an indication on whether demand for cocoa was weakening. The European cocoa grind is due to be issued on July 13.

Above average rainfall last week in some of Ivory Coast’s cocoa growing regions will help cocoa trees to produce more flowers but more sunshine would be needed to strengthen the development of the next main crop, farmers said on Monday. September London cocoa rose 1.2% to 1,732 pounds per tonne, having hit a four-month low of 1,693 pounds.