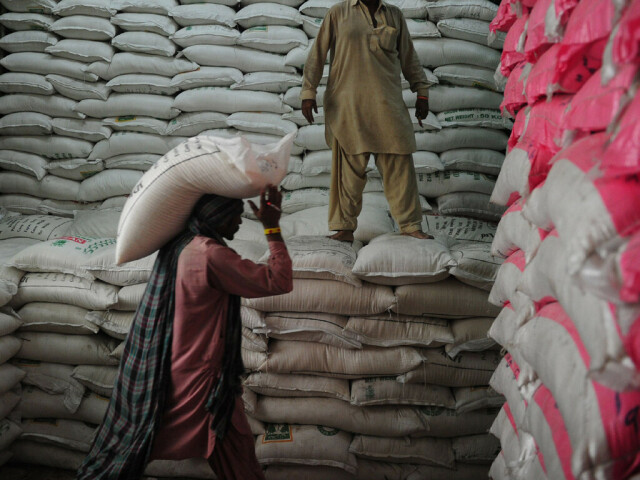 Indian rice is trading at a hefty discount compared to Thai rice because of depreciation in the rupee, which has increased traders’ margin from overseas sales, said an exporter based at Kakinada in southern state of Andhra Pradesh.

India’s rice farmers have planted 4.3 million hectares with the grain so far this season, government data showed, down 27% from the same period last year.

Bangladesh will be importing most of the rice from India due to competitive prices and proximity, traders said.

Last month, the government slashed import duty to 25% from 62.5% amid a spike in rice prices in Bangladesh after widespread destruction of crops due to flooding.

While Bangladesh is the world’s third-biggest rice producer, it often requires imports to cope with shortages due to natural disasters.

“Domestic supplies continue to build up as farmers in the Mekong Delta have harvested around 30% of the summer-autumn crop,” a trader based in Ho Chi Minh City said.

“However, traders are slowing down their purchases of paddy from farmers, waiting for domestic prices to ease because logistics costs remain very high for us.”

Meanwhile, traders said global demand for Vietnamese rice is expected to remain strong during the rest of the year due to the Ukraine-Russia conflict.

“Demand and price have been stable even though the currency has been weak. This is because Thai rice is priced higher than India and Vietnam,” a Bangkok-based trader said.