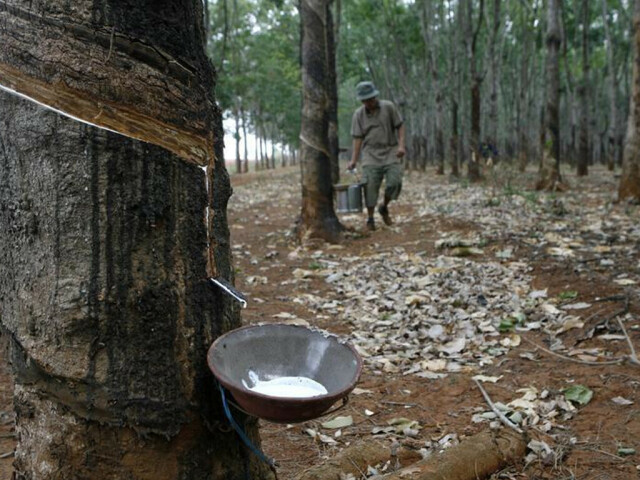 TOKYO: Japanese rubber futures ended steady on Monday as concerns around weaker demand in top buyer China due to COVID-19 flare-ups were offset by a lower yen against the U.S. dollar.

The rubber contract on the Shanghai futures exchange for September delivery finished 75 yuan lower at 12,645 yuan ($1,885) per tonne.

Multiple Chinese cities are adopting fresh COVID-19 curbs, from business halts to lockdowns, to rein in new infections, with the commercial hub of Shanghai bracing for another mass testing effort after finding a highly-transmissible Omicron subvariant.

An upbeat U.S. June payrolls report already has the market wagering heavily on a rise of 75 basis points from the U.S. Federal Reserve, sending bond yields and the dollar higher.

A weaker yen makes yen-denominated assets more affordable when
purchased in other currencies.

“Fears over a resurgence in the pandemic in China weighed on
market sentiment, cutting earlier gains,” a Tokyo-based dealer said.

“But the OSE is expected to stay solid, especially near-term contracts, as combined inventories at the warehouses in Tokyo and Yokohama are about 3,000 tonnes lower than usual levels,” he said.

With flags at half-mast, Japan mourned the killing of former premier Shinzo Abe on Monday even as the ruling party that he had dominated secured an election win that gives current Prime Minister Fumio Kishida the chance to cement his own power.