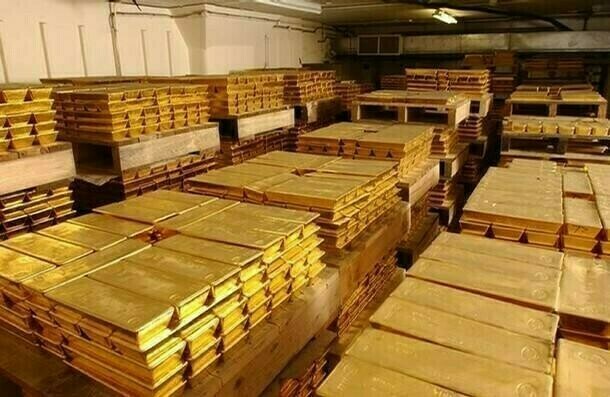 Gold steadied on Tuesday after dropping to a nine-month low earlier as investors positioned for US economic data, with a strong dollar and bets for steep interest rate hikes still keeping a leash on non-yielding bullion.

“Gold is set to stay significantly suppressed over the near-term, as the weight of more incoming super-sized Fed rate hikes hang like a millstone around gold’s neck,” said Han Tan, chief market analyst at Exinity.

“A higher-than-expected headline CPI print (on Wednesday)should pave the way for yet another 75 basis points hike by the Fed later this month; a scenario widely interpreted to be a negative for gold,” Tan added.

However, offering some support for zero-yield gold, benchmark US 10-year Treasury yields dropped for a second consecutive session.

A raft of US economic data – including consumer prices, retail sales and factory output – should provide a glimpse of the extent to which inflation has peaked as the Federal Reserve moves closer to next week’s policy meeting.

Gold is struggling to hold onto any gains and any upside “will likely be minor and hard fought,” OANDA analyst Craig Erlam said.

Inflation data could hold the key to gold’s price action, with a higher number increasing the odds of another Fed rate hike in September, Erlam added.