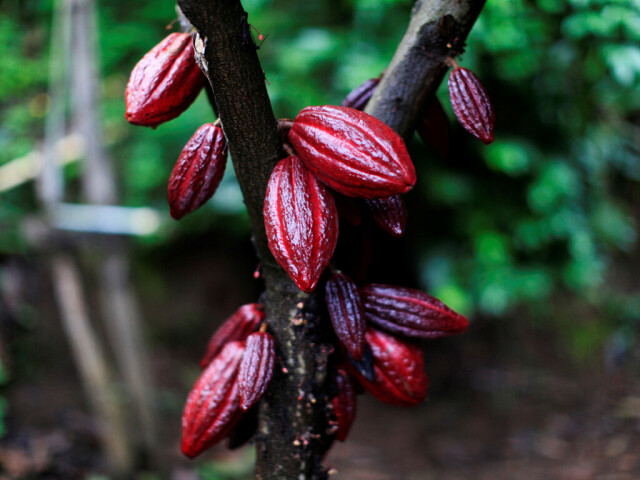 LONDON: New York cocoa futures rose on Wednesday, boosted partly by a slight rise in Europe’s second-quarter grind, although concerns that a global economic downturn could curb consumption in the second half of the year capped gains.

Consumers are cutting back on chocolate due to the cost of living crises in Europe and the United States, according to new data and comments from executives at the world’s biggest chocolate companies.

The North American second-quarter cocoa grind is scheduled to be issued on July 21.

The market remained underpinned by the current low level of exchange certified stocks, while the harvest in top producer Brazil is slightly behind last year’s pace.

Dealers said a report from industry group UNICA issued on Tuesday showed the cane crush in Centre-South Brazil was lower than expected in the second half of June, although the impact on sugar prices was offset by mills using a higher-than-anticipated proportion of cane to produce the sweetener rather than biofuel ethanol.