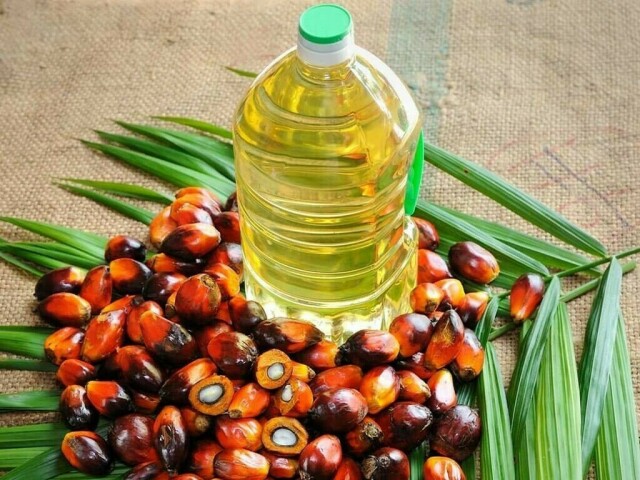 KUALA LUMPUR: Malaysian palm oil futures plunged more than 8% on Wednesday to its lowest in over a year, weighed by weak July exports and as fears of renewed COVID-19 curbs in China sparked a selloff in rival Dalian oils.

The benchmark palm oil contract for September delivery on the Bursa Malaysia Derivatives Exchange slid 354 ringgit, or 8.6%, to 3,762 ringgit ($848.25) a tonne, its lowest closing since July 1 last year.

Indonesia said it has temporarily stopped sending its citizens to work in Malaysia, including thousands recruited for the labour-starved plantation sector, dashing hopes for a recovery in production in the second half of the year.

Exports from Malaysia during July 1-10 fell between 2.7% and 21% from a month-ago period, cargo surveyors said.

“Indonesia ratcheting up production and a deceleration in demand will be a headwind for prices both in July and August,” said Paramalingam Supramaniam, director at Selangor-based brokerage Pelindung Bestari, adding there were deep concerns over maintaining the pace of demand.

“Also there are widespread rumours about the possibility of Indonesia removing its export levy of $200 per tonne,” Paramalingam said. Indonesia, the world’s biggest producer, said last week it would consider lowering its levy to spur exports and clear rising inventories.

Soyoil prices on the Chicago Board of Trade were down 1.1% after a US government forecast of lower demand and higher production.