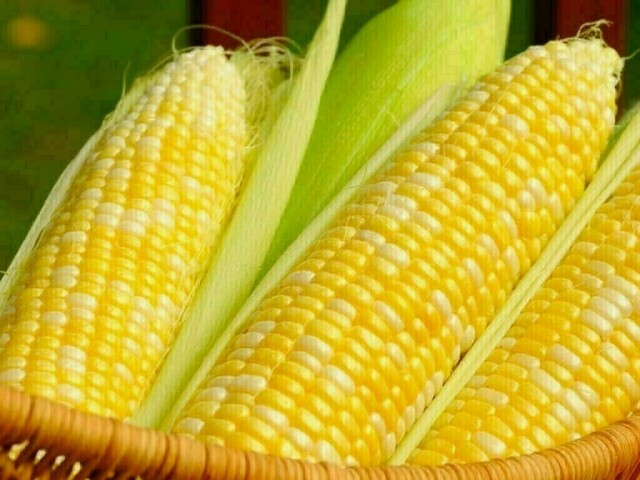 SINGAPORE: Chicago corn futures gained on Thursday, with prices underpinned by concerns over yield losses amid forecasts of hot and dry weather in the US Midwest.

Wheat rose for the first time in four sessions, although gains were limited as the market awaited potential resumption in Black Sea shipments from war-torn Ukraine.

The corn market is being supported by concerns over hot and dry weather as the US crop nears its crucial pollination phase of development.

The wheat market is monitoring negotiations on resuming exports from war-torn Ukraine.

Russia, Ukraine, Turkey and the United Nations are due to sign a deal next week aimed at starting Ukraine’s Black Sea grain exports, but U.N. chief Antonio Guterres warned there was still “a long way to go” before there would be peace talks to end the war.

Turkish defence minister Hulusi Akar said the deal, to be signed next week, includes joint controls for checking shipments in harbours and Turkey ensuring the safety of Black Sea export routes. Turkey would also set up a coordination centre with Ukraine, Russia and the United Nations for grain exports.

French soft wheat exports outside the European Union are expected to reach a three-year high in 2022/23 after a strong start to the season, farm office FranceAgriMer said on Wednesday.

In first projections for the season that began this month, the office forecast shipments of 10.3 million tonnes, 17% above a reduced estimate of 8.8 million tonnes for 2021/22 and the highest since 2019/20.

The sale of Brazil’s 2022 soy crop reached 76.7% of the estimated output through July 8, according to a survey released by consultancy Datagro on Wednesday, lagging last year’s pace and a five-year historical average.

Commodity funds were net buyers of CBOT corn, soymeal and soybean futures contracts on Wednesday, traders said. The funds were net even in wheat and net sellers of soyoil.