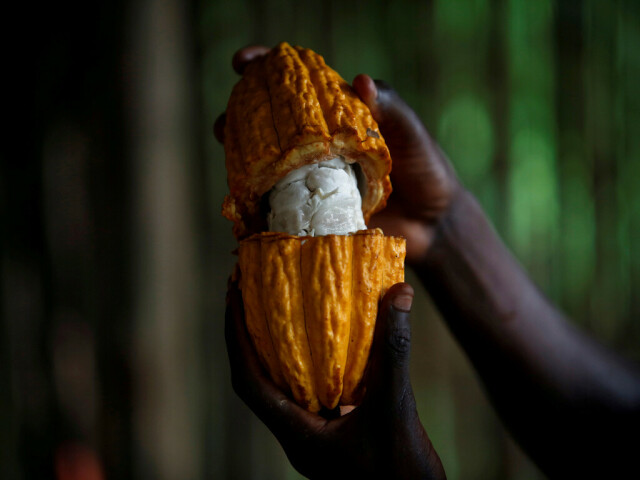 Dealers cited a report by Reuters that consumers are cutting back on chocolate due to the cost of living crises in Europe and the United States.

The North American second-quarter cocoa grind, a proxy for demand, is scheduled for release on July 21.

Arabica is also under pressure from a weak Brazilian real, which encourages selling of dollar-priced arabica by raising returns in local currency terms.

Dealers said Brazil is nearing the end of its robusta harvest, with grain quality good and productivity excellent.

October raw sugar fell 0.7% to 19.01 cents per lb, having hit a one-month high in the previous session.

Dealers said it is difficult to see sugar advancing much with the dollar index remaining near 20-year highs.

They added however, near term tightness in white sugar, linked in part to India’s export constraints, should limit the downside in raw sugar, keeping it around 19 cents.