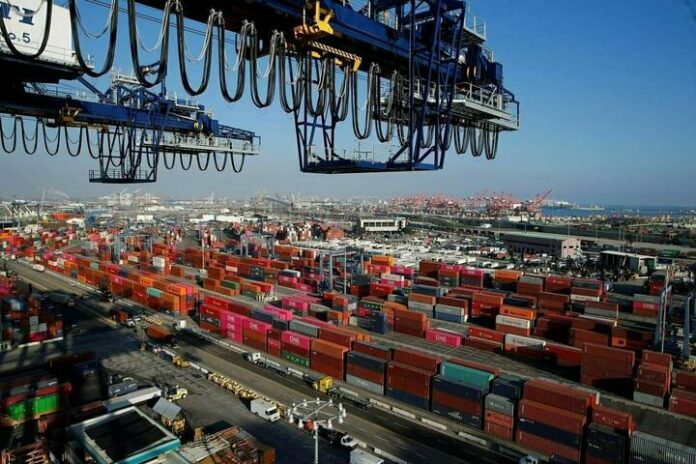 LAUNCESTON, (Australia): China’s imports of most major commodities were unabashedly weak in June, but the soft outcome is more of a history lesson than a pointer to future demand in the world’s biggest buyer of natural resources.

Crude oil imports slumped to a near four-year low in June, coming in at 8.72 million barrels per day (bpd), down 19% from May and 11% below the level in June last year, according to data released on Wednesday by the General Administration of Customs.

For the first half of the year, crude imports are down 3.1%, while exports of refined fuels have slumped 40.7% from the first six months of 2021. 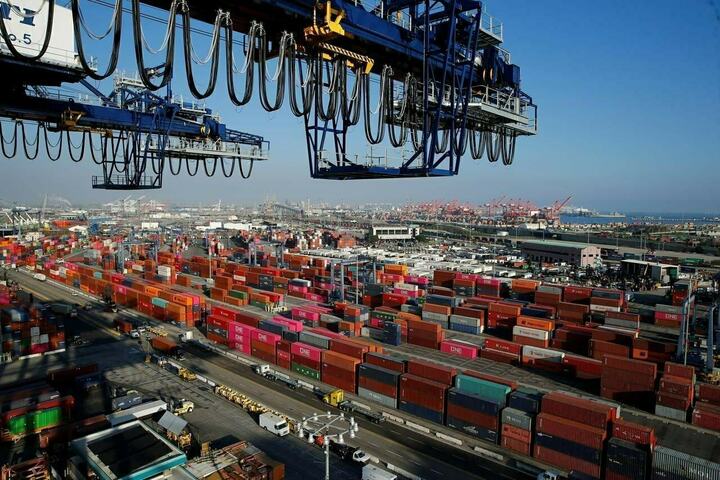