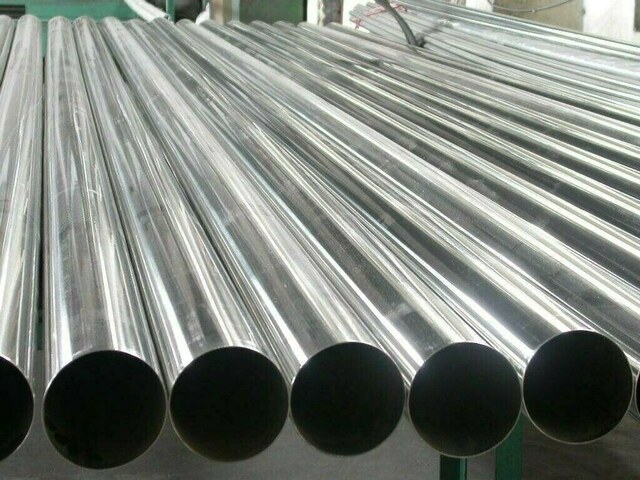 Inventory halved over the first six months of the year and June’s tally was down by 1.67 million tonnes year-on-year. The downtrend has further to run. Nearly 306,000 tonnes of metal were awaiting physical load-out at the end of last month. Available tonnage of all metals was just 390,280.

LME shadow stocks, metal stored off-market with the option of exchange delivery, rebuilt modestly in April and May but the year-to-date increase has been a negligible 4,600 tonnes. Shrinking exchange stocks should be a bullish price signal.

Right now, however, macro is trumping micro as Western recession fears pummel the industrial metals complex. The LME Index, which tracks the performance of the exchange’s six main base metals, has slumped by 31% from its April peak.

This is currently happening in the LME zinc market. The cash premium over three-month metal flexed out to $218 per tonne last month. After loosening over the end of June it expanded again to more than $100 per tonne on Tuesday.

Available live stocks shrunk to a depleted 14,975 tonnes at one stage in June and are still a meagre 22,475 tonnes. The rest of the headline zinc inventory of 82,200 tonnes is scheduled to depart. It also happened to sister metal lead last year, when the cash premium spiked to over $200 per tonne in August as LME on-warrant stocks fell to less than 40,000 tonnes. Time-spread tightness has been a recurring feature of the LME lead contract ever since and the cash premium is once again edging wider, ending Tuesday valued at $33 per tonne.

That’s because lead stocks haven’t rebuilt in any meaningful way, currently totalling 39,250 tonnes with available tonnage at 34,850. The LME tin market has been living with depleted stocks since the start of 2021 and backwardation appears to be now hard-wired into short-dated spreads.

Low LME stocks of all three metals reflect extreme physical supply-chain tightness. All three have seen significant supply disruption over the last year with tin smelters hit by coronarivus lockdowns, zinc smelters in Europe powering down due to high energy prices and the Stolberg lead plant in Germany out of action since July 2021 due to flooding.