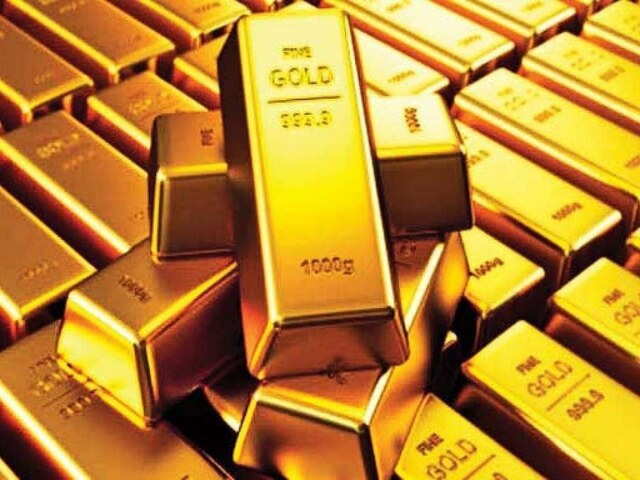 LONDON: Gold prices shed more than 1% on Thursday, hovering near a one-year low, as the dollar extended its blistering rally after a hot US inflation print cemented expectations around an aggressive Federal Reserve rate hike.

Gold, which pays no interest, tends to be pressured when interest rates rise as this increases the opportunity cost of holding bullion.

“Gold is lower amid fresh attempts to send the dollar higher, especially against the yen while EUR/USD is holding above parity,” Saxo Bank analyst Ole Hansen said.

“The metal found a bid following yesterday’s CPI shocker on concerns that rapid rising rates would lead to stagflation. For now, the main focus remains the dollar as it sends signals about the pace of US rate hikes and the markets overall risk appetite.”

Traders are pricing in a 100-basis-point rate hike by the US central bank at its upcoming policy meeting on July 26-27 to curb inflationary pressures. A hike of at least 75 basis points is seen as almost certain.

Data on Wednesday showed US annual consumer prices jumped 9.1% in June, the sharpest spike in more than four decades.