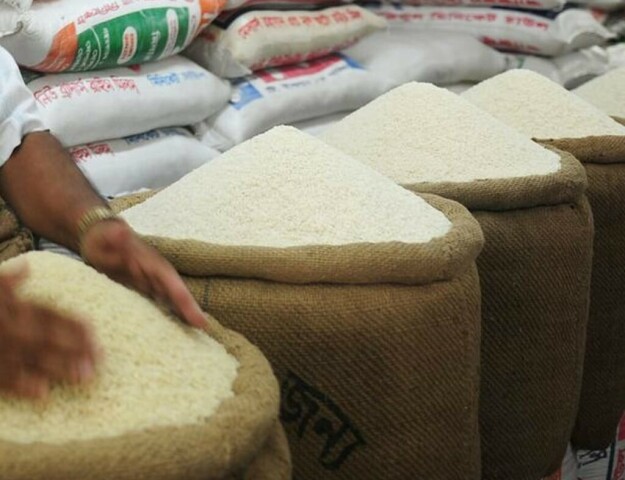 India rice export prices were unchanged this week, as concerns over domestic production amid low rainfall dissuaded exporters from reducing offer rates for the grain despite a plunge in the rupee.

Top exporter India’s 5% broken parboiled variety was quoted at $361 to $366 per tonne, unchanged from last week.

“Paddy planting is not progressing well. It needs to pick up in a fortnight.

Otherwise, there could be a big drop in the production,“ said an exporter based at Kakinada in southern state of Andhra Pradesh.

India’s farmers have planted 7.2 million hectares with rice so far this season, farm ministry data showed on Friday, down 24% from the same period last year on scanty rainfall in key growing areas.

Domestic rice prices in neighbouring Bangladesh, meanwhile, stayed elevated despite a series of measures from the government, including import duty cuts, said consumers.

Vietnam’s 5% broken rice was offered at $415-$420 per tonne on Thursday, unchanged from last week. Domestic paddy prices, however, are edging down this week on increased supplies amid an ongoing harvest.

“Trading activity is quiet on weak demand for regular white rice,” a trader based in Ho Chi Minh City said.

“Demand for fragrant rice remains comparatively high and this is good for the country’s strategy to switch to high-quality rice for markets such as Japan, the EU, Canada and the US” Thai rice export prices were steady, with its 5% broken variety sold at around $420 per tonne. “Prices are the same as last week.

Activity has been muted due to the long holiday; offices are on holiday too.

There may be some family run mills that are operating,“ a Bangkok-based trader said.