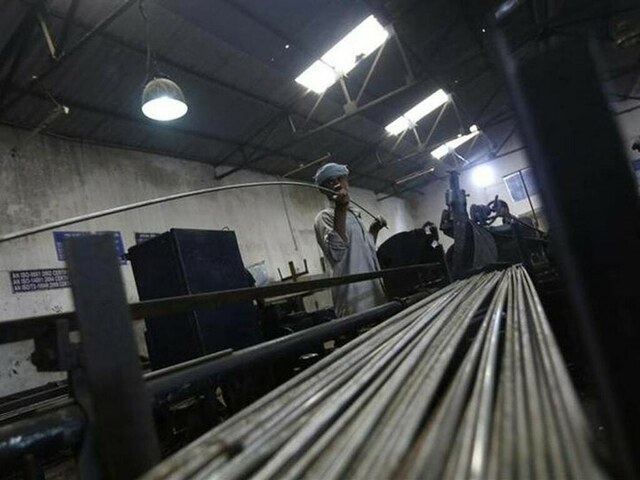 Oil prices and equities markets fell and the dollar rose to a 20-year high as investors bet that the highest US inflation since 1981 will trigger a supersized 1% US interest rate hike this month.

Many analysts now expect recessions in the United States and elsewhere. A strong dollar makes metals, which are priced in the US currency, costlier for buyers holding other currencies and so can reduce demand.

Prices of the metal used in the power and construction industries have fallen 34% from a high in March.

“We still haven’t found the bottom yet. At least in the short term, I would expect still lower prices,” said Commerzbank analyst Daniel Briesemann.

Growth is slowing globally. The European Commission cut its forecasts for the euro zone this year and next. At least five central banks have tightened policy in the last two days.

In China, the biggest metals consumer, the government again pledged to support the economy but metals demand has been weakened by a zero-COVID policy it shows no sign of abandoning.

However, exchange inventories are low, pointing to weak supply that should support prices. In the zinc market, just 22,400 tonnes are available on-warrant in LME-registered warehouses, down from around 225,000 tonnes a year ago and near the lowest on record. That has pushed premium for quickly delivered cash zinc over the three-month contract to around $100 a tonne this week. Benchmark LME zinc was down 2.7% at $2,870 a tonne. Prices are down 41% from a March high and hit their lowest since June 2021.