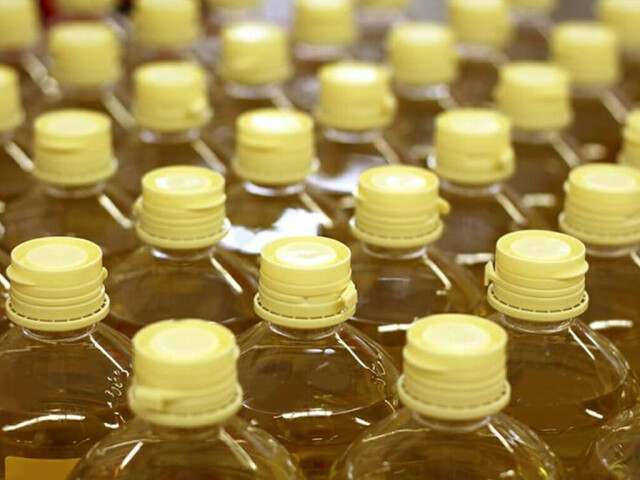 JAKARTA/NUSA DUA: Indonesia has scrapped its export levy for all palm oil products until Aug. 31 in a fresh attempt to boost exports and ease high inventories, finance ministry officials said on Saturday, adding the move would not disrupt government revenues.

The decision by the world’s biggest palm oil exporter could further depress prices, which have fallen by about 50% since late April to their lowest in over a year.

Indonesian palm oil producers have been struggling with high inventories since the country imposed a three-week export ban through to May 23 to reduce domestic cooking oil prices.

Since lifting the ban, Jakarta has implemented rules on mandatory local sales – known as the domestic market obligation (DMO) – to keep produce at home to be made into cooking oil.

At the same time, it has tried to clear up storage tanks by cutting export taxes and launching a shipment acceleration programme, but exports remained slow and companies have blamed the DMO rules, as well as problems with securing cargo vessels.

The levy removal is intended to further support exports, Febrio Kacaribu, the ministry’s head of fiscal policy agency, told reporters on the sideline of a G20 finance meeting in Bali.

“In the context of government revenues, (the impact) won’t be too big,” he said.

Finance Minister Sri Mulyani Indrawati said a progressive palm oil export levy would be applied starting Sept. 1, with the rate set between $55 and $240 per tonne for crude palm oil, depending on prices.

High palm oil stocks have forced mills to limit purchases of palm fruits. Farmers have complained their unsold fruits have been left to rot.

There were 7.23 million tonnes of crude palm oil in storage tanks at the end of May, data from the Indonesian Palm Oil Association (GAPKI) showed on Friday.

GAPKI welcomed the new measure, but it recommended the DMO rules be removed too, its secretary general Eddy Martono said.

“For now remove the DMO … until stocks drop to 3 million to 4 million tonnes. Our problem now is the inventory is too high,” he told Reuters.

India Gilts Review: End sharply dn as 10-yr US yld surges to near 4%

India Gilts Review: End sharply dn as 10-yr US yld surges to near 4%