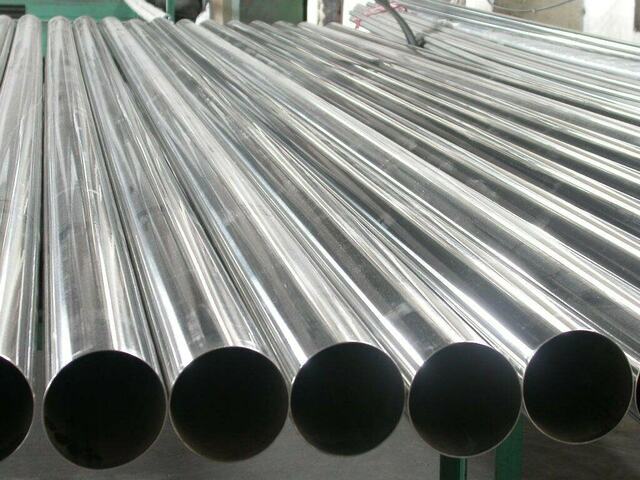 June’s output marked a slight decrease of 0.9% from the prior month, when the number hit a record high at 3.42 million tonnes, according to data released by the National Bureau of Statistics.

Aluminium prices rose significantly in the first quarter of this year, driven by supply concerns against the backdrop of surging international prices and Russia’s invasion of Ukraine.

Higher profits stimulated an increase in production in China and the launch of new capacity, even as prices started to drop off in the second quarter as strict lockdowns in Chinese cities to contain the spread of COVID-19 hurt downstream demand.

Higher hydropower generation in the southwestern province of Yunnan amid the rainy season, which typically runs from late May to October, also boosted aluminium output. Yunnan is home to around 10% of China’s output capacity for the metal.

“Chinese producers are on track to ramp up their production amid looser electricity controls, while demand has been weakening as a result of mixed factors amid the pandemic,” said Min Wang, CRU Group’s China aluminium analyst. Many suppliers are pinning their hopes on overseas markets, said Wang, with high exports weighing on global prices.

China exported 607,443 tonnes of unwrought aluminium and aluminium products in June, down 10.2% from last month’s record high at 767,605 tonnes, but still up 71.6% from a year earlier. Benchmark aluminium prices on the London Metal Exchange (LME) fell to a 14-month low on Tuesday. For the first six months of the year, China produced 19.68 million tonnes of aluminium, up 0.7% from the same period last year, the data also showed.

Production of 10 nonferrous metals – including copper, aluminium, lead, zinc and nickel – climbed 3.2% to 5.7 million tonnes in June from a year earlier. First-half output for the year rose 1% to 32.83 million tonnes. The other non-ferrous metals are tin, antimony, mercury, magnesium and titanium.

Iron ore futures tumble below $100 on pessimism over China

Iron ore futures tumble below $100 on pessimism over China

Equity Futures: Nifty 50 may continue to face resistance at 16200

India Bullion: Gold down on MCX, flat on COMEX on mixed cues