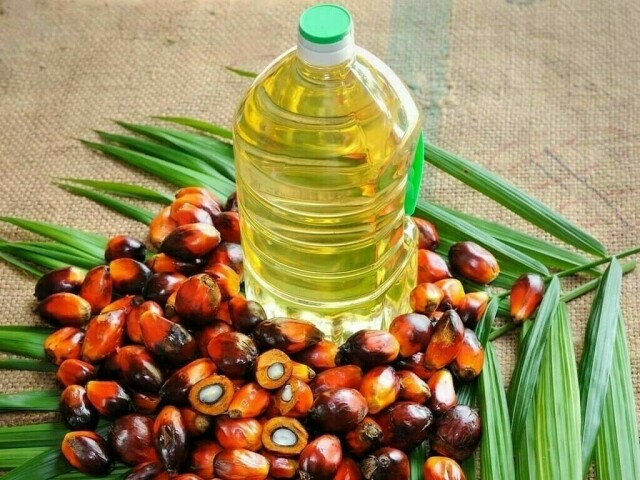 MUMBAI: Asian buyers are ramping up palm oil purchases to replenish inventories after prices corrected to their lowest in a year and as top producer Indonesia has scrapped levies on exports.

Buying by leading Asian importers such as India, China and Pakistan could support Malaysian palm oil futures, which fell to their lowest in a year last week.

It will also help Indonesia to reduce stockpiles that swelled after its export ban earlier this year and pressured local prices lower and squeezed farmer’s incomes.

“High volatility in prices in the past few weeks prompted refiners, distributors and wholesalers to curtail purchases and hence pipeline stocks are low in the distribution network,” said Sudhakar Desai, president of the Indian Vegetable Oil Producers’ Association (IVPA).

“The current price correction is giving buying opportunity to refiners,” he said. Since Indonesia announced an end to its export ban on May 19, benchmark Malaysian palm oil futures have slumped 43% to an intraday low of 3,489 ringgit ($783.16) a tonne on July 14.

In March, prices surged to a record of 7,268 ringgit because of the export ban and a near halt in sunflower oil shipments from top exporter Ukraine because of its conflict with Russia. The market is anticipating higher supplies from Indonesia after scrapping its export levy last week for all palm oil products until Aug. 31 to boost exports and ease high inventories.

Palm oil usually trades at a substantial discount to soyoil and sunoil, but Indonesia’s export curbs made the tropical oil more expensive than the rivals for a brief period.

But the price correction has returned palm oil to a discount versus soyoil and sunflower oil and made it attractive, said Sandeep Bajoria, the chief executive of vegetable oil brokerage and consultancy Sunvin Group.

Crude palm oil is being offered at $1,062 a tonne including cost, insurance and freight (CIF) in India for August shipments, compared with $1,417 and $1,550 for crude soyoil and sunflower oil respectively, said four traders who participate in the market.

India, the world’s biggest buyer of palm oil, could import around 2 million tonnes of palm oil in quarter ending in September, said the IVPA’s Desai.

The country imported 1.68 million tonnes in the June quarter. In neighbouring China, vegetable oil demand and imports fell in the past few months because of restrictions imposed to curb the spread of COVID-19, said a Singapore based dealer with a global trading firm. “Soybean crush margins were negative in China for months.

That brought down crushing and the supply of soyoil.

China is now importing more palm oil to fulfil vegetable oil demand,“ the dealer said. China’s palm oil imports from Malaysia in June rose to 96,495 tonnes from 85,123 tonnes a month ago, according to the Malaysian Palm Oil Board.

Securing enough palm oil was a challenge until a few weeks ago because of Indonesia’s curbs, but since ample supplies are available “at reasonable price” refiners are building stocks, said a trader based at Karachi, Pakistan Indonesia’s palm oil inventories could fall below 5 million tonnes before end August as demand is there from all destinations, said the Singapore-based dealer.

Palm oil inventories have risen to about 7 million tonnes in Indonesia.