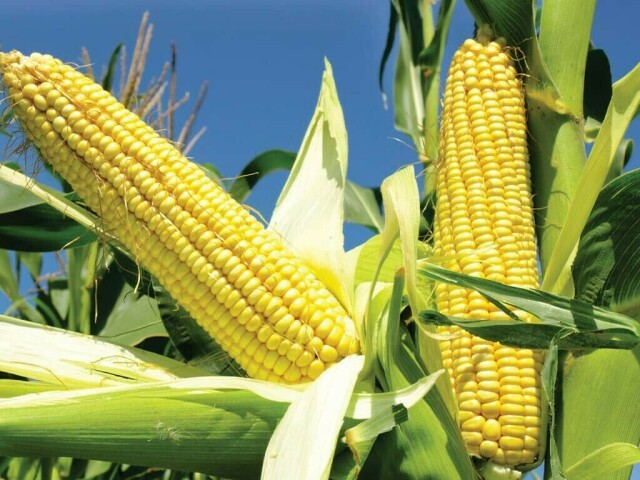 SINGAPORE: Chicago corn futures lost ground on Tuesday with prices under pressure after a weekly report showed the condition of the US crop is stabilising in its key phase of development, easing concerns over global supplies.

Wheat lost ground after a strong rally, although concerns about Black Sea supplies provided a floor under the market.

“Progress on exports of Ukrainian grain stored at Black Sea ports is not an indication of normalisation in export flows, and we still see profound dislocations in global agricultural trade flows,” J.P.Morgan analysts said in a note.

After the CBOT closed on Monday, the US Department of Agriculture (USDA) rated 64% of the US corn crop in good-to-excellent condition, unchanged from the previous week.

Analysts surveyed by Reuters on average had expected a decline of 1 percentage point.

For soybeans, the USDA rated 61% of the crop as good-to-excellent, down from 62% the previous week, while analysts on average had expected no change.

Weather is in the spotlight as the US corn crop continued to pollinate, a key phase for determining yields. Weekend rains boosted crops in the eastern Midwest, but dryness persists in western areas as forecasts called for rising temperatures.

The wheat market is expecting higher exports from the Black Sea region.

Officials from Russia, Ukraine, Turkey and the United Nations will most likely meet this week to discuss resuming Ukraine’s Black Sea grain exports, Ankara said on Monday, while a Turkish official said lingering “small problems” should be overcome.

It has stalled Kyiv’s exports, leaving dozens of ships stranded and some 20 million tonnes of grain stuck in silos at Odesa.