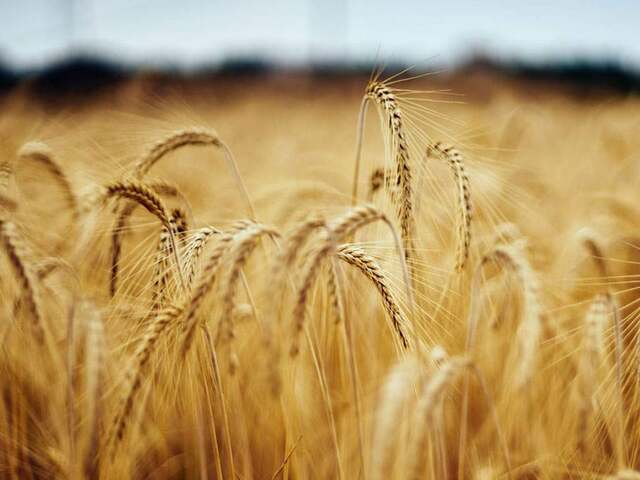 CBOT corn futures had risen as much as 14% during the week ended July 12, but steep losses on July 12 put weekly gains at just over 1%, and money managers marked their fourth consecutive week of heavier selling in the yellow grain.

Their net long fell by more than 21,000 futures and options contracts during the week to 151,174 contracts, the least bullish since October 2020.

That was predominantly due to a reduction in longs, though funds added a small number of shorts. In 2022, money managers’ corn net long has been as large as 384,101 futures and options contracts – equivalent to 1.92 billion bushels – in late March. Their position was 208,799 contracts on July 13, 2021, which was the low for the year.

CBOT soybeans also notched four days of gains through July 11, rising as much as 9.3%, though they ended the period through July 12 up just over 2%.

Money managers chopped their soybean net long during the week by more than 9,000 contracts, and it fell to 95,711 futures and options contracts, the smallest since December. The shedding of gross longs outweighed a smaller round of short-covering, funds’ first short reduction in four weeks. Open interest has notably declined since June as is seasonal, but it is at multiyear lows across Chicago grains. Corn open interest in futures only is at the lowest point for the time of year since 2016, soybeans the lowest since 2013 and wheat since 2005.

Money managers through July 12 sold CBOT wheat for the eighth consecutive week on a 0.9% overall rise in futures, which had been up as much as 16.5% in the period.

Money managers’ net long in CBOT soybean oil futures and options fell to 18,877 contracts through July 12, their least bullish in exactly two years, and that compares with 24,929 a week earlier. Futures had risen only 0.9% after max gains of 9% in the week.

Soybean meal futures had also risen 9% as of last Monday, but they fared better than other contracts Tuesday, ending the week through July 12 up more than 3%. Money managers modestly increased their meal net long for a fourth consecutive week, to 68,290 futures and options contracts from 65,777 in the prior week.

Combined across US grain and oilseed futures, money managers’ net long through July 12 fell to the lowest levels since October as fears of a global economic slowdown continue rattling commodity investors.