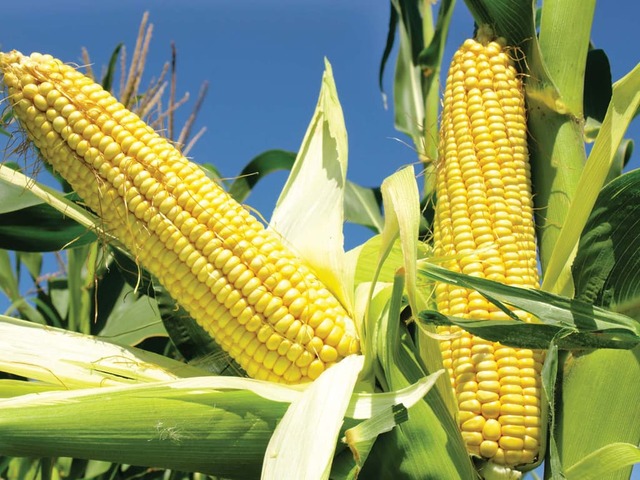 NAPERVILLE, (Ill.): The US Crop Watch producers last week were preparing for a stretch of hot and dry weather, but some areas picked up decent rains and the overall crop potential was unchanged to slightly better.

However, there is possible yield downside in some western locations if rains are too light in the coming weeks. The 11 Crop Watch producers are reporting weekly on their crop conditions, which are mostly a visual assessment of health and yield potential. Both are scored on a 1-to-5 scale, with 3 representing average conditions and yield expectations, and 5 excellent health or near-record yield predictions.

The 11-field average, unweighted corn yield rose to 4.09 from 4.07 last week after small trims in Nebraska and Kansas were offset by a larger improvement in Ohio.

Average corn conditions rose to 4.2, a four-week high, from 4.18 in the prior week as increases in Ohio and North Dakota overpowered declines in Nebraska and Kansas.

None of the 11 producers changed soybean scores this week, which remain at 3.68 for yield and 3.86 for condition, both a bit lower than in the same week last year.

Heat and no rain last week for the Kansas crops caused the corn reduction there, and the same weather is on tap for this week. However, the producer thinks the corn is far enough along that his yield score will bottom at 3.

That compares with a 1 on his corn in the drought year of 2018. Corn potential shrank in Nebraska as a strong storm with high winds moved in last Monday, knocking over some of the corn, snapping stalks and dropping around a half inch (12.7 mm) of rain, less than was needed. Producers in South Dakota, Minnesota and western Iowa also reported negligible rain amounts over the last week, and more is needed soon. Indiana, Crop Watch’s driest location this summer, picked up about a half inch Sunday morning, barely preventing a slide in crop scores. Rain totals at 1.5 inches in Ohio boosted crop potential, and 1.5 inches in southeast Illinois, 0.95 inch in western Illinois and 1.35 inches in eastern Iowa last week kept moisture levels adequate. In fact, soybeans in eastern Iowa are starting to show water stress due to the constant rain.

Weather has been nearly ideal in North Dakota recently with mildly warm temperatures and a half inch of rain last week. The producer notes that despite planting this year’s Crop Watch corn nearly three weeks later than last year, the corn is almost ahead of where it was last year at this point, relieving some stress from the late planting.