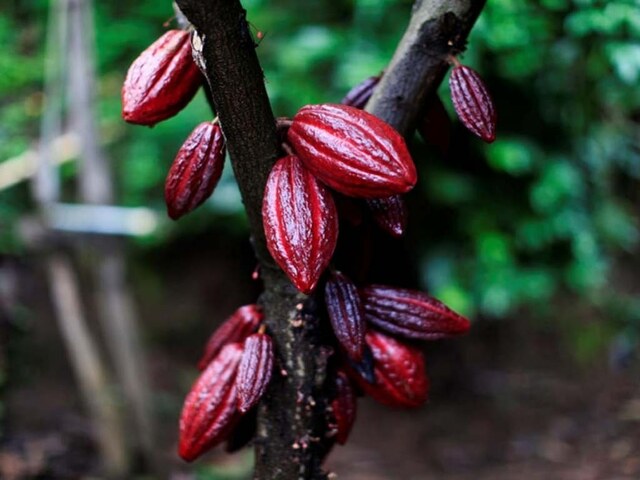 The dollar fell after several Federal Reserve officials signalled they did not favour stepping up the rate hiking pace.

Dealers said the raw market was also deriving support from the recent strength in white sugar prices, which tend to react first to any pick-up in physical demand.

“White sugar is still on fire and has been like this for so long that it is probably telling us that real demand (consumption) is up,” broker Marex said in a market update.

October white sugar fell 0.2% to $558.30 a tonne, slipping back slightly after its recent strong advance.

The recent bout of fund long liquidation also appears to have dried up.

Dealers said North American second-quarter cocoa grind data, due to be issued on Thursday, would provide a short-term focus as they keep a close watch on whether global economic woes are beginning to impact consumption.

Rains were above average in most of Ivory Coast’s cocoa-growing regions last week, conditions that could prompt harvests for the upcoming October-to-March main crop to start early, farmers said on Monday.