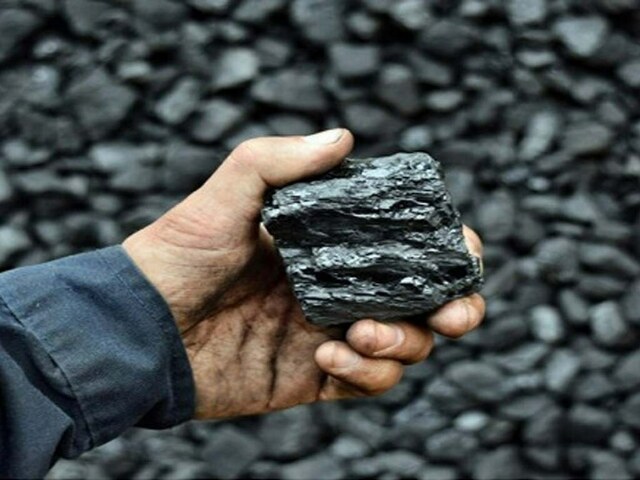 WARSAW: Poland will offer households a one-off payment of 3,000 zlotys ($646) to help cover the rising cost of coal amid surging energy prices prompted mainly by the war in neighbouring Ukraine Polish households and heating plants in smaller towns mostly used Russian coal on account of its high quality but imports were banned by Warsaw in April in response to Russia’s invasion of Ukraine.

The subsequent spike in prices caused by the shortfall has left many Poles fearing they will be unable to heat their homes this coming winter.

“Coal contracted by state-controlled companies and private buyers is coming to Poland and there will be enough fuel for the winter. On the other hand we are protecting families from high prices,” Climate Minister Anna Moskwa told reporters in Warsaw.

The subsidy will be available to households where coal is the main source of heat, and the deadline for submitting applications will be Nov. 30, Moskwa said The government approved the proposal on Tuesday but it has still to be approved by parliament.

Poland relies on coal for some 80% of its electricity generation. Although it is the European Union’s largest producer of the fuel, it still imported more than 8 million tonnes of Russian coal in 2021 and is facing a shortfall of as much as 11 million tonnes this year due to declining local production.

This month it introduced subsidies designed to keep prices for smaller buyers at last year’s level, but retailers are reluctant to participate in the system as payments do not compensate for the surge in market prices.

It has also taken steps to boost imports from other sources.