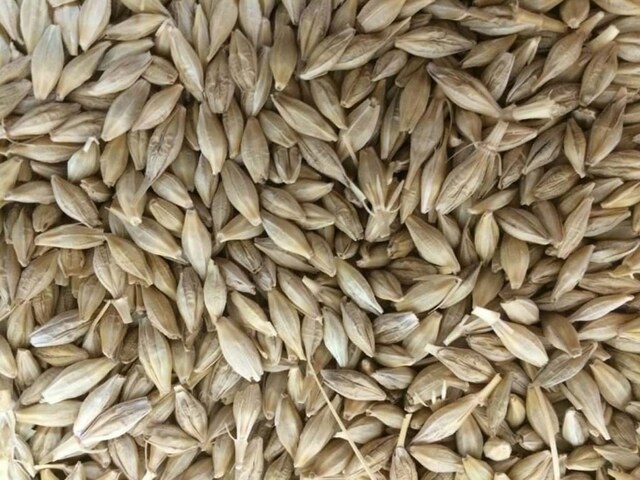 HAMBURG: Germany’s 2022 winter barley crop will increase to about 9 million tonnes which would be up from about 8.8 million tonnes last year, the association of German farmers DBV said on Wednesday. Winter barley, generally used for animal feed, was generally fully developed before the current heat wave struck, it said in a harvest report.

But there is concern wheat in Germany is suffering heat stress, it said. Hot and dry weather in Germany in June and July peaked with the hottest day of the year so far on Tuesday, with temperatures up to 40 degrees Celsius in the country. France and Britain are among European countries suffering a heat wave.