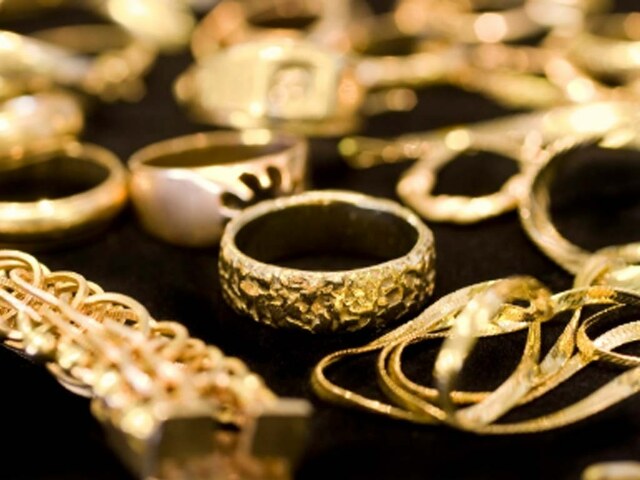 NEW YORK: Gold prices fell on Wednesday as a firmer dollar countered limited support for bullion from expectations the US Federal Reserve may not resort to a 100-basis-point interest rate hike next week.

“Gold is trading in a tight range, but it is trading heavy. Fed speakers have pushed back the notion of 100 bps hike, but gold still hasn’t managed to rally because there are still traders who are using the chance to sell before prices fall further,” TD Securities commodity strategist Daniel Ghali said.

The dollar was 0.5% higher, limiting gold’s appeal among overseas buyers.

Gold had a slightly positive start this week as market expectations of a full percentage point rate hike by the Fed dimmed. However, lately the precious metal has failed to attract many safe-haven flows as investors opted for the dollar.

“The conflict in Ukraine catalysed a massive amount of inflows into gold ETFs earlier in the year, but the relevance of that has faded. The hawkish central bank regime is reducing appetite for gold purchases,” Ghali said.

European Central Bank policymakers are scheduled to meet on Thursday. Meanwhile, British inflation in June surged to a 40-year peak, bolstering chances of a half-percentage-point Bank of England rate hike next month.

“It does seem at the moment that the attractive position for gold traders is to position themselves for a recovery as $1,650 to $1,700 appears to be a good medium-term floor,” David Jones, chief market strategist at Capital.com, said.