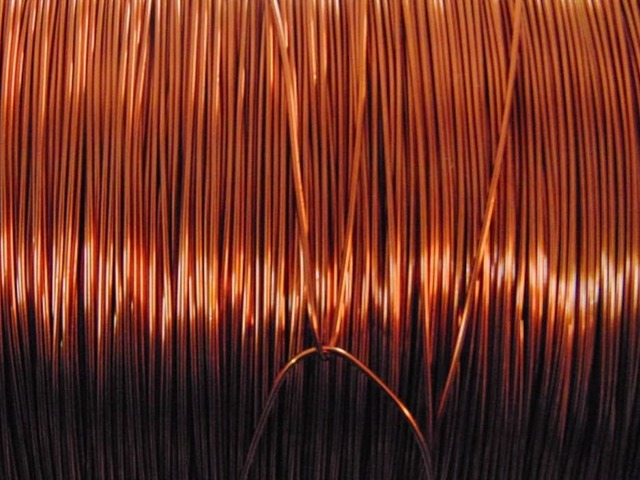 Three-month copper on the London Metal Exchange (LME) lost 0.8% to $7,322 a tonne by 1630 GMT, eroding Wednesday’s 1.4% gain. US Comex futures dropped 0.6% to $3.30 a lb. Copper has shed 33% since hitting a record peak of $10,845 in early March on fears that an economic slowdown in top metals consumer China and a potential global recession would curb metals demand.

The ECB raised its interest rates for the first time since 2011, boosting its deposit rate by 50 basis points to zero, twice as much as it had indicated after its previous meeting.

“Clearly the focus of the market is now on demand destruction because of the rising recession risks,” said Julius Baer analyst Carsten Menke.

Though Menke does not expect a global recession, he added that increasing bearish sentiment means prices probably have further to fall.

“The risks are clearly to the downside. Even though I think we have undershot, I would not bottom fish at these levels.” Worries about economic risks were heightened by US data on Thursday showing the number of Americans enrolling for unemployment benefits rose for a third straight week to the highest in eight months and a closely watched gauge of factory activity slumped this month.

Aluminium moved into positive territory, with benchmark prices rising 0.4% to $2,439 a tonne, supported by continued concern over the impact on production from high energy prices.

Romania’s ALUM will halt output of aluminium raw material alumina for 17 months and lay off about 70% of its staff as soaring energy prices make production costs unsustainable, its owner said on Thursday.