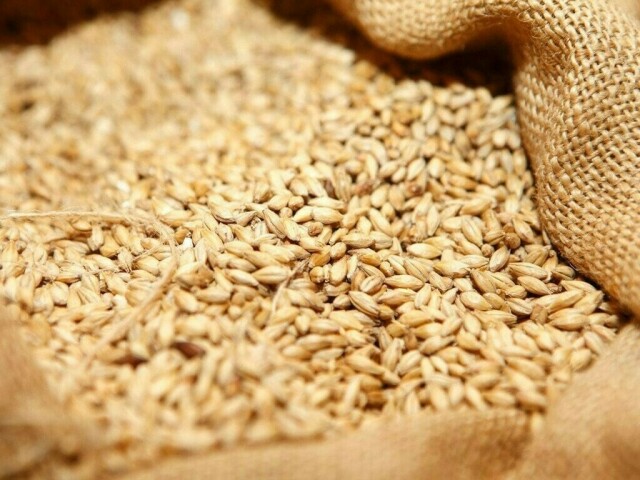 PARIS: France’s grain harvest kept up at a fast pace in the week to July 18, with soft wheat running two weeks ahead of last year, while maize crop conditions deteriorated as the country experienced a hot spell, FranceAgriMer data showed on Friday.

The winter barley harvest was now over, compared to just 70% a year ago.

An estimated 63% of soft wheat was in good or excellent condition, down from 64% the previous week and 75% below last year, FranceAgriMer said. But the extremely warm weather is feared to have caused damage to maize crops in some key growing regions, analysts said.

FranceAgriMer estimated that 75% of French grain maize crop was in good or excellent condition by July 18 against 83% the previous week and 90% a year earlier. Dry and warm weather is expected to last at least two more weeks in the main grain baskets in France.

Durum wheat harvesting was 96% complete, versus 82% a week earlier, while 77% of the spring barley crop had been cut, up from 41% the previous week.