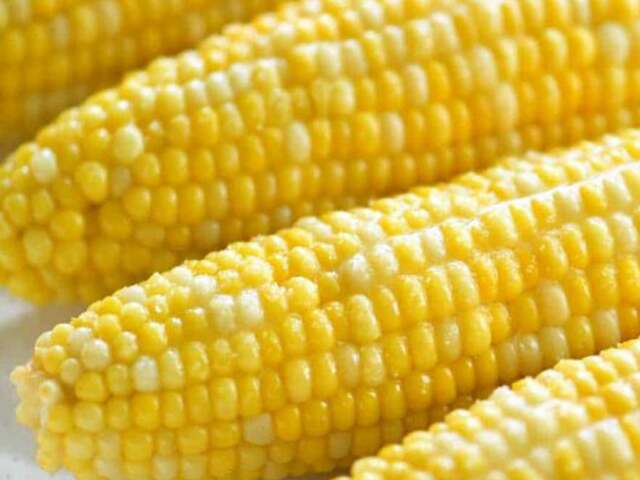 The corn was bought for arrival in South Korea in two 69,000 tonne consignments in November in a combination of outright prices and premiums over Chicago corn futures.

The corn is expected to be sourced from South America and/or South Africa. Both consignments were bought at an estimated premium of 225 US cents a bushel c&f over the Chicago December 2022 corn contract and at an outright price of $319.45 plus a $1.75 a tonne surcharge for additional port unloading. The seller of the first consignment for arrival around Nov. 10 was believed to be trading house Bunge.

Asian importer interest in corn was sparked after Chicago corn fell again on Thursday as forecasts for rains in dry parts of the US Midwest raised hopes of a bumper crop. South Korean importer group MFG is also tendering for corn on Thursday.