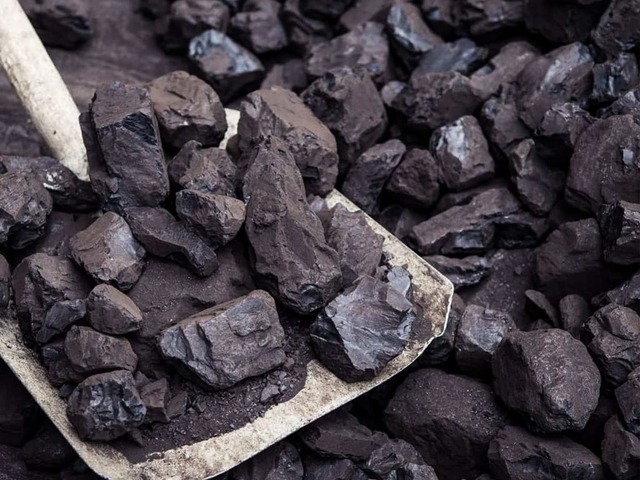 LAUNCESTON: Talk that China may end its unofficial ban on imports of Australian coal is unlikely to result in any significant increase in shipments to the world’s biggest coal buyer.

Media reports last week suggested that Beijing is considering lifting the informal embargo, put in place in the second half of 2020 as tensions escalated with Canberra over a series of issues.

Coal wasn’t the only commodity affected, as China placed restrictions or bans on imports of barley, seafood and wine, among others.

The unofficial ban was effective, with Australia going from being China’s biggest supplier of coal in July 2020 to shipping hardly any of the polluting fuel by January 2021, a situation that has persisted.

In July 2020, China imported 8.68 million tonnes of all grades of Australian coal, which exceeded the 8.54 million bought from Indonesia, the second-biggest source of imports, according to data from commodity analysts Kpler.

In July 2022, China is on track to import 23.14 million tonnes of coal, according to Kpler, with Indonesia slated to be the source of 13.65 million and Russia some 6.7 million. The July import figures show why the mooted ending of the ban on Australian coal imports would have very little impact on actual physical flows.

It is far more likely that the proposed end to the ban is part of political overtures related to efforts to improve relations since the election of the centre-left Australian Labor Party in May, replacing the conservative Liberal-National coalition.

The simple fact is that Australian coal, both thermal and coking, is too expensive for Chinese utilities and steel makers to consider buying.

China can end the unofficial ban on imports from Australia, likely win some brownie points with the new Australian federal government, and the end result doesn’t really change, as Chinese buyers shun Australian fuel, but now based on price not politics.

The price of Australian thermal coal has been driven to record levels by the fallout from Russia’s invasion of Ukraine, which sparked a scramble for the fuel from European buyers as they sought to end their dependence on shipments from Russia. However, the same price dynamics haven’t been played out for Indonesian thermal coal, which is of a lower quality than Australian and is thus not viable for European utilities.

Indonesia, the world’s largest shipper of thermal coal, effectively remains a supplier to Asian markets, especially China and India, which are happy to take the lower energy coal if the price is right. Indonesian coal with an energy value of 4,200 kilocalories per kilogram (kcal/kg) ended last week at $82.67 a tonne.

Indonesian coal has been trending weaker in recent months, in stark contrast to Australian thermal coal.

Even allowing for the Newcastle benchmark’s higher energy value of 6,000 kcal/kg, it is clear that the Australian grade is vastly more expensive that supplies from Indonesia.

Russian thermal coal is also being sold at significantly lower prices than Australian cargoes, with McCloskey World Coal assessing cargoes at the Pacific port of Vostochny at $179 a tonne, or less than half the Australian equivalent.

It is also likely that Russian producers are offering discounts to Chinese buyers, as they try to make up for lower volumes to major Asian coal importers such as Japan and South Korea.

It is also worth noting that China’s domestic coal output has been rising strongly, with production hitting 2.19 billion tonnes in the first half of 2022, up 11% from the same period last year.

This surge in output, along with official steps to control prices, has kept China’s domestic prices well below what Australian imports would cost.

Benchmark thermal coal at Qinhuangdao ended at 970 yuan a tonne on July 22, equivalent to about $143.70 a tonne, which is little more than one-third of the price of Australian coal.

If there are Australian coal miners hoping for a return of Chinese buyers, their hopes are likely to be dashed.