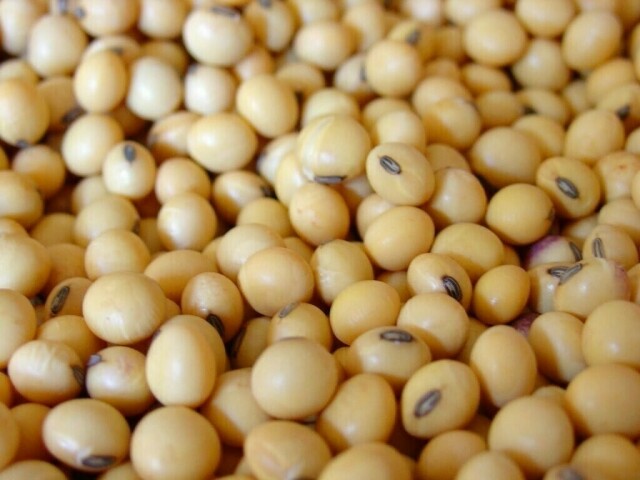 Soybeans near one-week low on improved US crop condition

SINGAPORE: Chicago soybean futures lost more ground on Tuesday, with prices dropping to their lowest in almost one week after a US government report showed slight improvement in crop condition.

“The USDA reported a one point improvement in US soybean crop conditions is likely to keep the market on the back foot…,” said Tobin Gorey, director of agricultural strategy at the Commonwealth Bank of Australia.

A weekly crop report from the US Department of Agriculture (USDA) showed improved ratings for soybeans while conditions held steady for corn, defying trade expectations for downgrades.

Condition ratings for the US soybean crop unexpectedly rose in the past week after some weekend rain in places such as Illinois, North Dakota, South Dakota and Minnesota, the agency said after the market closed on Monday.

The USDA pegged the soybean crop as 60% good-to-excellent, as of July 31, up 1 percentage point from a week earlier and in line with ratings from a year earlier.

Brazilian Agriculture Minister Marcos Montes said on Monday Chinese authorizations for Brazilian soymeal exporters may be granted in the space of two months.

Lower corn production in Europe is likely to support prices.

The European Commission has lowered its monthly forecast for this year’s maize harvest in the European Union by 8%, or 5.9 million tonnes, joining other forecasters who have cut their expectations due to torrid weather in the bloc.

Traders in the wheat market are closely monitoring resumption of grain shipments from the Black Sea region.

The first ship to carry Ukrainian grain through the Black Sea since Russia invaded Ukraine five months ago left the port of Odesa for Lebanon on Monday under a safe passage deal described as a glimmer of hope in a worsening global food crisis.

Still, key arrangements including procedures for ships still need to be worked out before empty vessels can come in and pick up cargoes from Ukraine using the new grains corridor, a senior London marine insurance market official said.