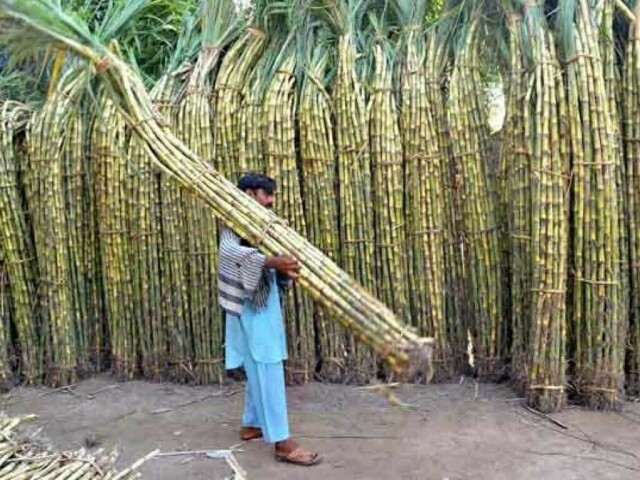 MUMBAI: India’s cabinet has approved an increase in the floor price that sugar mills must pay for cane in the season beginning Oct. 1 to 305 rupees ($3.85) per 100 kg, from 290 rupees a year earlier, the government said in a statement on Wednesday.

The federal government raises the floor price for cane, also known as Fair And Remunerative Price, almost every year.

But Uttar Pradesh state, the country’s top cane producer, invariably raises the floor price further due to its millions of cane growers, an influential voting bloc.

The government on Wednesday also raised base recovery rate for the floor price to 10.25% from 10% earlier.

The Indian Sugar Mills Association (ISMA) in a letter to the government on Wednesday called for an increase in the minimum selling price (MSP) to compensate for the higher cane prices, which has raised production costs for sugar mills.

India, the world’s biggest producer and the second biggest exporter of sugar, last raised sugar MSP to 31,000 rupees per tonne in February 2019 and since then prices have not been revised even though mills’ production costs have jumped to 36,000 to 37,000 rupees per tonne, ISMA said.

Sugar prices are currently trading between 32,000 to 34,000 rupees per tonne and the MSP needs to be raised to 36,000 to 37,000 rupees to ensure mills can make cane payments to farmers, the ISMA said in the letter.