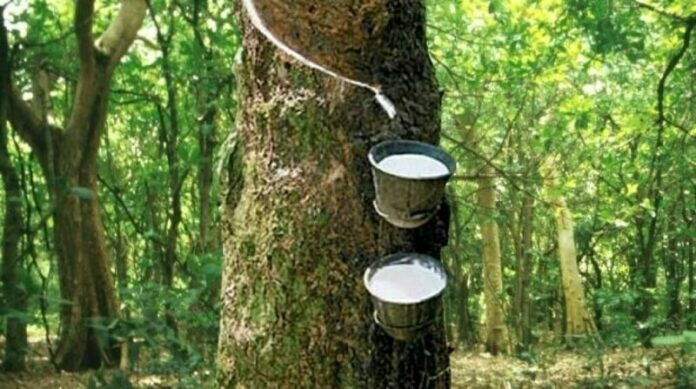 SINGAPORE: Japanese rubber futures extended losses to a third consecutive session on Tuesday, with the market hitting a more than seven-month low, as a firmer yen and renewed concerns over slowing demand in top consumer China weighed on sentiment.

The rubber contract on the Shanghai futures exchange for September delivery fell 140 yuan to finish at 12,075 yuan ($1,785) per tonne.

“The markets are reacting negatively as the yen continues to strengthen and the SHFE continues to edge down on yesterday’s weak manufacturing data painting a disappointing demand outlook,” said a Singapore-based trader.

“Obviously, brewing tensions as a result of Speaker Pelosi’s (planned) trip to Taiwan hasn’t helped sentiment either,” he added.

The dollar traded at 130.78 yen, hitting its lowest since June 6 and down 4% in the last four sessions, denoting a firmer yen that makes yen-denominated assets less affordable when purchased in other currencies, limiting demand.

In China, a private poll by Caixin on Monday showed manufacturing activity grew more slowly than expected in July, after a bearish official survey on Sunday indicated the sector actually contracted last month.

Asia stocks tumbled on Tuesday as jitters about an escalation in Sino-US tension with US House of Representatives Speaker Nancy Pelosi set to begin a trip to Taiwan, adding to fears about the risk of global recession.

The front-month rubber contract on Singapore Exchange’s SICOM platform for September delivery last traded at 152.1 US cents per kg, down 0.6%. 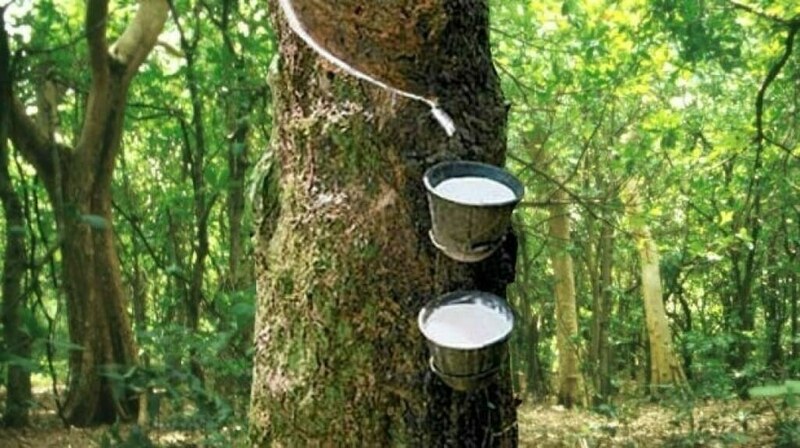