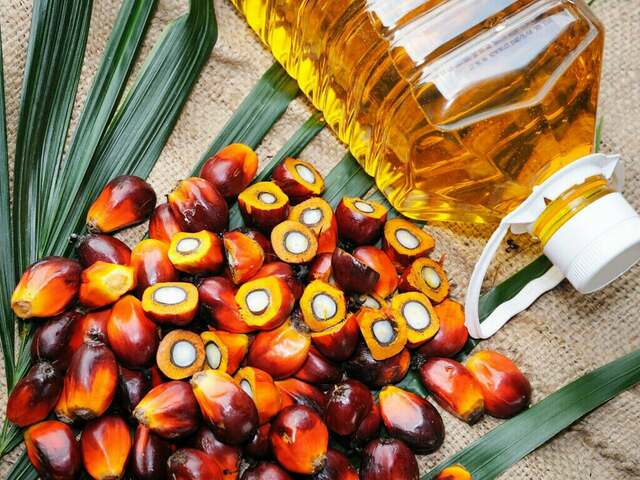 The world’s largest producer will allow exporters to ship nine times the amount sold locally under a domestic sales rule, up from seven times previously, as part of measures to reduce high palm oil stocks.

Palm prices were also weighed down by weakness in the soybean complex as US House of Representatives Speaker Nancy Pelosi’s visit to Taiwan sparked some sell-off, a Kuala Lumpur-based trader said. Global stocks slipped and bond yields fell, compounding fears of a global recession, on concerns that a visit by Nancy Pelosi to Taiwan would further harm relations between China and the United States.

Dalian’s most-active soyoil contract fell 2.3%, while its palm oil contract slumped 6%. Soyoil prices on the Chicago Board of Trade were down 3.1%.