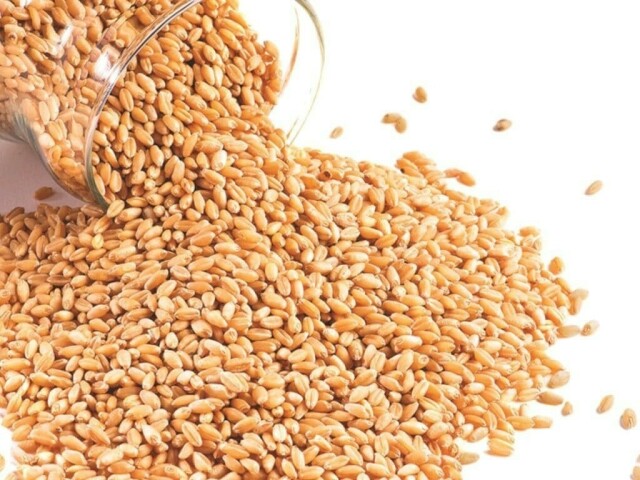 PARIS/SINGAPORE: Chicago wheat futures turned higher on Wednesday from a one-week low earlier in the session as importer demand countered supply pressure from a resumption of sea exports from war-torn Ukraine.

Corn edged up as traders assessed the chances of continiuing flows from Ukraine while monitoring mixed weather conditions for U.S. crops.

Wheat, corn and soybeans fell sharply in the two previous sessions as the departure of a grain cargo from Odesa in Ukraine tempered global supply fears while U.S. crop ratings were better than expected.

However, the wheat market experienced a flurry of demand on Tuesday, with Algeria and Jordan booking optional-origin wheat while buyers in the Philippines, South Korea, Tunisia and Japan tendered to buy wheat.

The first grain vessel to leave a Ukrainian sea port since the start of the war was inspected in Turkey on Wednesday before its onward journey to Lebanon, but Ukrainian President Volodymr Zelenskiy said this was only a fraction of what Kyiv needed to export.

“The price direction will depend on how much wheat and corn actually comes out of Ukraine in the coming weeks,” one Singapore-based trader said.

Data from the U.S. Department of Agriculture (USDA) on Monday showed an improved weekly rating for soybean crops and steady corn conditions, countering trade expectations for downgrades after a hot week in the Midwest.

Traders are monitoring hot, dry weather in parts of the U.S. crop belt ahead of monthly USDA production forecasts next week.

Natural Gas Selloff May Not Be Over As Output, Weather Side With Bears

Natural Gas Selloff May Not Be Over As Output, Weather Side With Bears