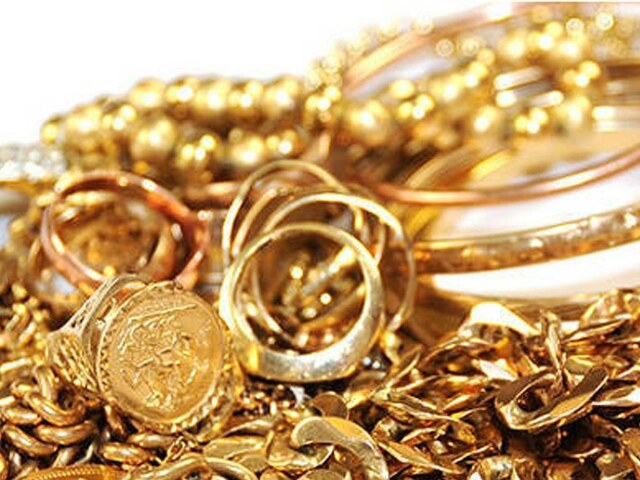 US MIDDAY: Gold in tight range

NEW YORK: Gold prices edged up on Wednesday, pressured by a stronger dollar and Treasury yields as hawkish comments from US Federal Reserve officials pulled the metal further away from last session’s one-month peak.

“Some Fed speakers have repeated an aggressive stance, which is keeping inflow (in gold) limited,” Edward Moya, senior analyst with OANDA, said. “However, global recessionary fears are to put an end to these aggressive rate hikes, so gold should maintain a bullish trend”.

St. Louis Fed President James Bullard on Wednesday said the Fed would be steadfast in raising interest rates to bring inflation, running at four-decade highs, back to the central bank’s 2% target.

Worsening ties between Washington and Beijing over US House of Representatives Speaker Nancy Pelosi’s visit to Taiwan had pushed gold to its highest since July 5 on Tuesday at $1,787.79.

Gold is considered a safe investment amid geo-political and economic uncertainties.

Investors await US jobs data due on Friday.

“Friday’s employment figures are likely to offer more clarity on what the path of the Fed’s tightening is likely to be, with an upside surprise likely to reinforce expectations of a more hawkish central bank and therefore weigh down on gold,” said Ricardo Evangelista, senior analyst at ActivTrades.

Analysts have sharply lowered their price forecasts for platinum and palladium as the global economic slowdown reduces demand, a Reuters poll showed.