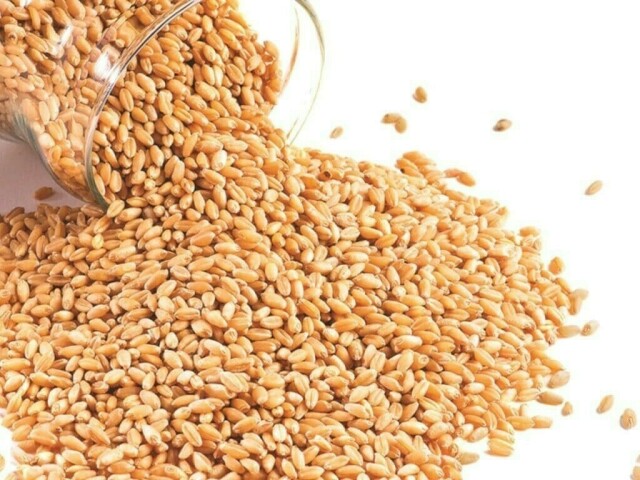 Soybeans and corn ticked lower on forecasts of improved US Midwest weather for crops, which have suffered from intense heat in recent weeks.

The wheat market came under pressure this week, as fresh supplies from the Northern Hemisphere entered the market.

The first grain vessel to leave a Ukrainian sea port since the start of the war was inspected in Turkey on Wednesday before its onward journey to Lebanon, but Ukrainian President Volodymr Zelenskiy said this was only a fraction of what Kyiv needed to export.

Romania’s wheat harvest is large enough to cover its domestic needs and ensure a surplus for exports, Agriculture Minister Petre Daea said on Wednesday, with 96% of the crop reaped so far.

High temperatures and prolonged drought have affected crops, particularly maize and sunflower seeds, across the country and preliminary ministry data on Wednesday showed damage to 205,257 hectares out of roughly 7 million of grain and oil-producing crops.

Global wheat consumption is headed for its biggest annual decline in decades as record inflation forces consumers and companies to use less and replace the grain with cheaper alternatives.

There are forecasts of improved conditions for soybeans in the US Midwest, although harsh weather later this month could stress crops.

Soybeans in key growing areas of the US Midwest will likely face more hot and dry conditions during August, their critical growing month, that could threaten harvest yields, according to weather forecasts.

Crop conditions had deteriorated for six straight weeks following the US Department of Agriculture’s first ratings report on soybeans in mid-June.

It was the longest stretch of declines since 2012, when a crop-wasting drought settled over the United States.

India’s soyoil imports in July more than doubled from a month ago to a record high as refiners ramped up purchases to take advantage of New Delhi’s move to allow duty-free imports of the vegetable oil to calm all-time high prices, five dealers said.

The funds were net even in corn futures.