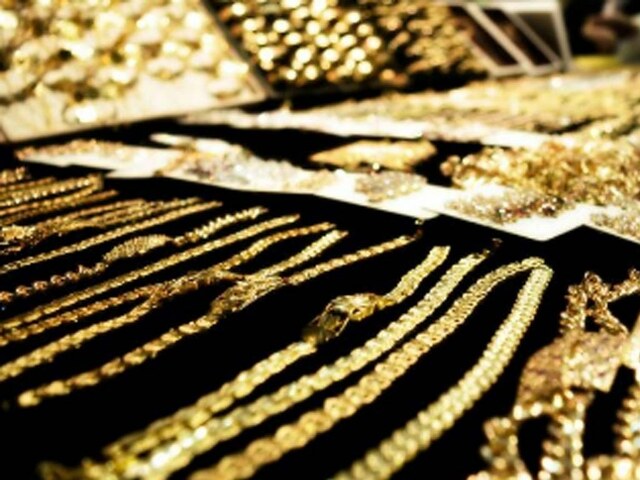 Gold gains more than 1pc as US dollar, yields pull back

LONDON: Gold prices jumped more than 1% on Thursday as a pullback in US Treasury yields and the dollar bolstered the non-yielding metal’s safe-haven appeal as economic risks persisted.

There are factors building that could be supportive to gold in the short term, including recession concerns, OANDA analyst Craig Erlam said.

“The Fed is really out in force this week trying to reinforce its message about the possibility of a larger September hike and not quickly reversing course next year, but investors seem keen to push back against that idea.” Some US central bank officials have voiced their determination to rein in high inflation, although one noted a half-percentage-point hike in its key interest rate next month might be enough to march towards that goal.

Gold is highly sensitive to higher interest rates as they increase the opportunity cost of holding non-yielding bullion.

Benchmark US 10-year Treasury yields slipped from their highest levels in more than a week, while the dollar also eased.

Meanwhile, the Bank of England raised interest rates by the most in 27 years, despite warning that a long recession is on its way.

“This may also be prompting some safe-haven buying in gold and silver,” said Jim Wyckoff, senior analyst at Kitco Metals.

Spot silver rose 1% to $20.23 per ounce, en route to a second consecutive session of gains.

Investors are now focusing on US jobs data due on Friday, after data on Thursday showed the number of Americans filing new claims for unemployment benefits increased last week.