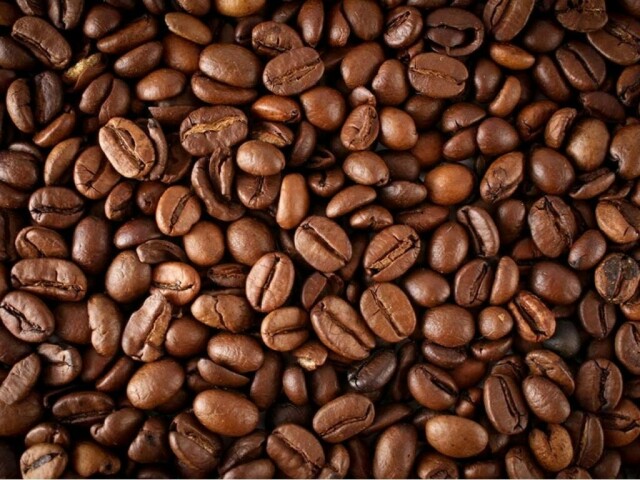 LONDON: White sugar futures on ICE were lower on Monday in a modest setback after the market’s recent strong advance which was fuelled partly by concerns that hot, dry weather in the European Union and Britain will curb production.

Dealers said the market’s recent rally, which has seen prices rising by nearly 10% in the last two weeks, has finally begun to meet resistance and prices may be set to consolidate in the short-term.

Czarnikow said in a note on Monday that the European Union plus Britain was expected to produce around 16.4 million tonnes of sugar in the upcoming 2022/23 crop, down about one million from the previous year. “If there aren’t meaningful rains in the next few weeks, it is likely that our production forecast will have to be lowered further,” the report said.

October raw sugar was down 0.2% at 17.90 cents per lb, dragged down by weakness in the whites market.

Speculators increased their net short positions in raw sugar futures in the week to Aug. 2, data from the Commodity Futures Trading Commission showed on Friday.

September arabica coffee fell 0.2% to $2.0895 per lb although the market remained underpinned by falling stocks.

Vietnam’s coffee exports in July were down 17.1% from June at 113,852 tonnes, government customs data released on Monday showed.