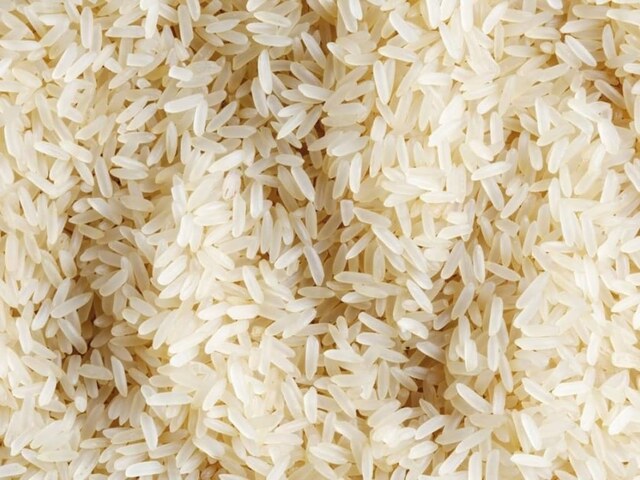 African buyers were not active in the market,” said an exporter based in Kakinada in India’s southern state of Andhra Pradesh. Top rice exporter India’s 5% broken parboiled variety was quoted at $360-$366 per tonne, down from last week’s $364-$370, but persistent concerns of a hit to output due to lower rains capped the downside.

Bangladesh’s rice import plan faces a setback with only 15,500 tonnes bought in July, after the government allowed private traders to import nearly 1 million tonnes of the staple grain after slashing duty to 25.0% from 62.5%.

“The government should lift the import duty altogether. Otherwise, it is not profitable for us to import,” a Dhaka-based trader said. Vietnam’s 5% broken rice was offered at $390-$393 per tonne. Rates are edging down as the quality of this harvest is at level with that of less expensive Thai and Indian rice, a trader based in Ho Chi Minh City said.

“However, prices won’t likely decline further as global demand remains strong, while supplies from the summer-autumn harvest in the Mekong Delta province are falling,” the trader added. Preliminary shipping data

Traders said a gradual increase in international and domestic demand has driven up export rates, despite no major deal taking place. Exporters continue to buy rice stocks while the currency exchange rate stabilizes, a rice trader from Bangkok said, while another noted that new supply started to enter the market this week.