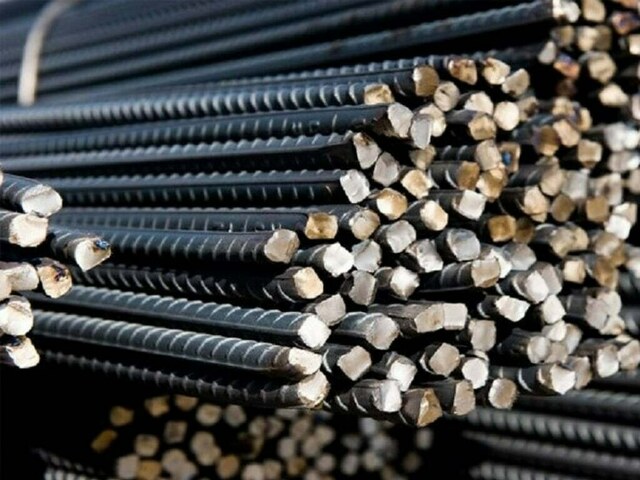 LONDON: Industrial metal prices fell on Monday as concerns about demand in China surfaced due to weak economic data and a firmer dollar, but interest rate cuts by the country’s central bank provided some support.

“But there is a positive – interest rate cuts from the PBOC (People’s Bank of China).” China’s economy unexpectedly slowed in July, with growth in industrial output, fixed-asset investment, total social financing and new yuan loans slowing.

However, China’s central bank on Monday unexpectedly cut interest rates for the second time this year in an attempt to revive credit demand to support growth.

“Fundamentals have reasserted themselves, reminding markets that they are still a force to be reckoned with,” said Edward Meir, analyst at ED&F Man Capital Markets.

A rising US currency, which makes dollar-priced metals more expensive for operators in other currencies, weighed, while worries about manufacturing due to concern about microchip supply from major producer Taiwan added to negative sentiment.

“Just remember, from your humble toaster all the way up to your car, there are microchips at work,” said Kingdom Futures CEO Malcolm Freeman.

A visit to Taiwan by US House of Representatives Speaker Nancy Pelosi earlier this month created tensions between China and the United States.

Part of China’s response involved its military surrounding the self-ruled island in what Taiwan said amounted to a practice “blockade”.

Aluminium prices were also under pressure from record high Chinese production in July as smelters ramped up after power restrictions were eased.