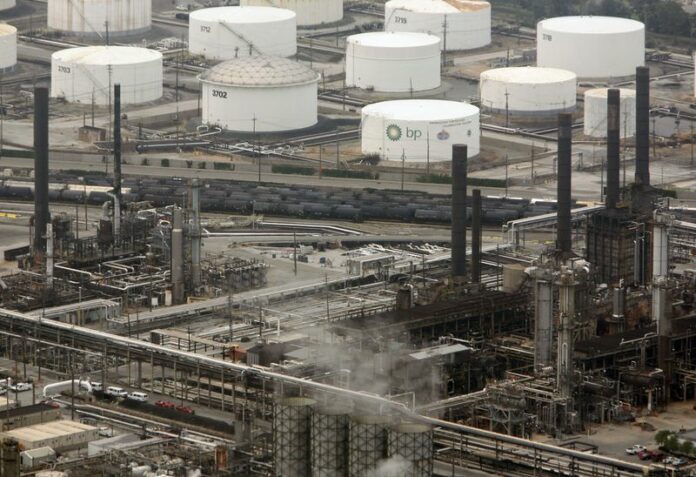 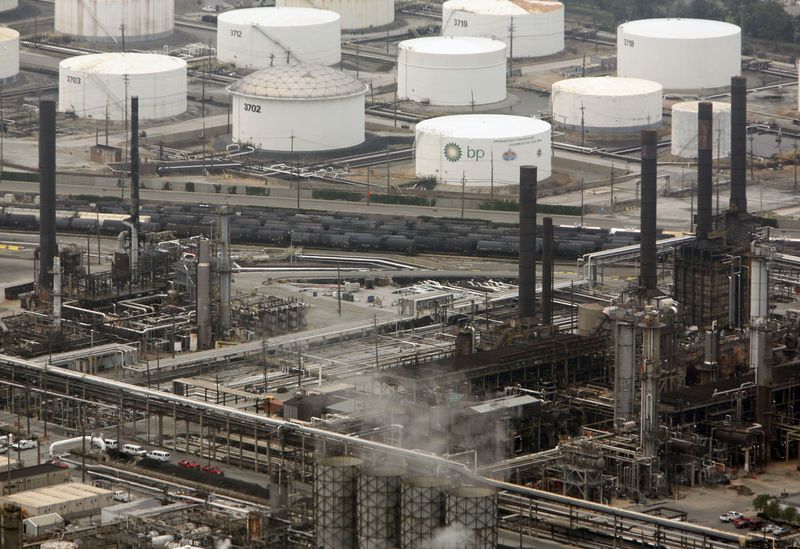 (Reuters) -BP said on Wednesday it has shut some of its units affected by an electrical fire at its 430,000 barrel-per-day Whiting refinery in Indiana.

The fire has been extinguished and it is determining when the affected units will be restarted, the company said in an emailed response.

No one was injured and there were no known impacts outside the refinery, it added.

Earlier in the day, local media reported a portion of BP (NYSE:BP)’s Whiting refinery was shut in the afternoon due to an electrical fire.