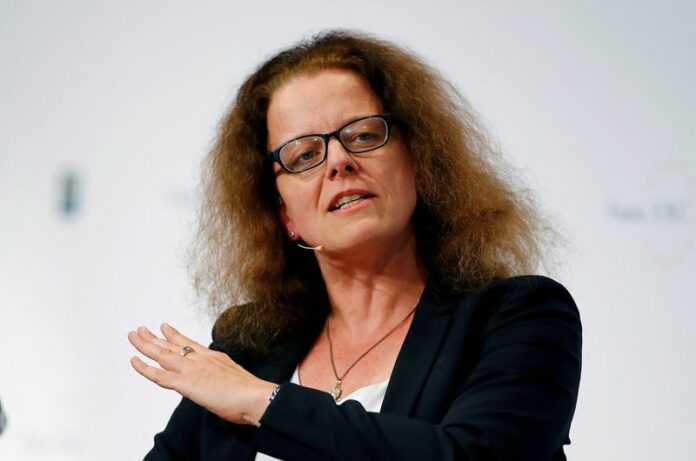 Central banks must tighten policy even into a recession, ECB’s Schnabel says 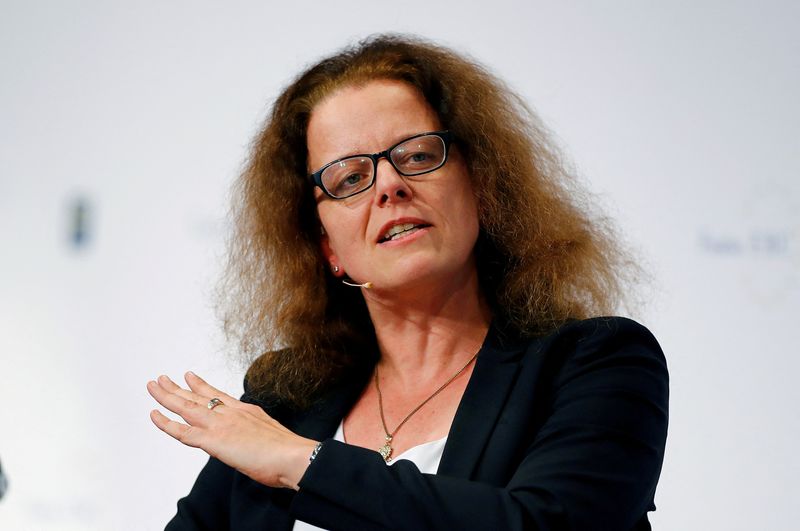 JACKSON HOLE, Wyo. (Reuters) -Central banks around the world risk losing public trust and must now act forcefully to combat inflation, even if that drags their economies into a recession, European Central Bank board member Isabel Schnabel said on Saturday.

Inflation is close to double-digit territory in many of the world’s top economies and any decline is likely to be slow, keeping prices above central bank targets for years to come.

“Even if we enter a recession, we have little choice but to continue the normalization path,” Schnabel told the U.S. Federal Reserve’s Jackson Hole Economic Symposium. “If there was a de-anchoring of inflation expectations, the effect on the economy would be even worse.”

She also cautioned central banks against pausing on the first sign of a potential turn in inflationary pressures. Policymakers should instead signal their “strong determination” to bring inflation back to target quickly, she said.

“If the public expects central banks to lower their guard in the face of risks to economic growth – that is, if they abandon their fight against inflation prematurely – then we risk seeing a much sharper correction down the road,” Schnabel added.

She argued that the risk is rising that longer-term inflation expectations move above the bank’s target, or “de-anchor,” and surveys now suggest that inflation is denting public trust in central banks.

“Both the likelihood and the cost of current high inflation becoming entrenched in expectations are uncomfortably high,” Schnabel said. “In this environment, central banks need to act forcefully.”