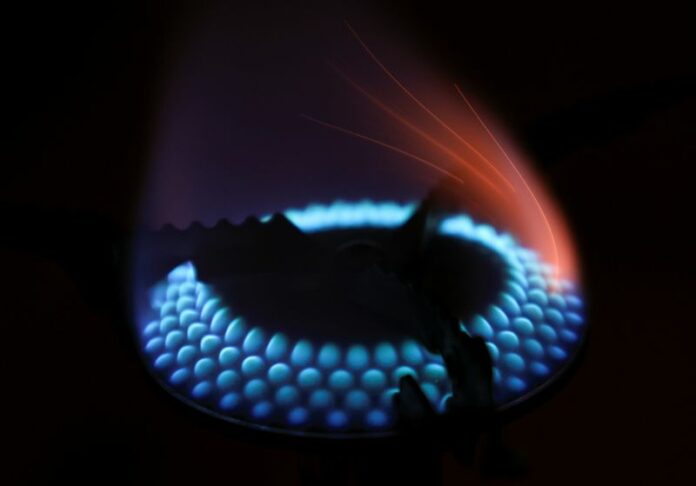 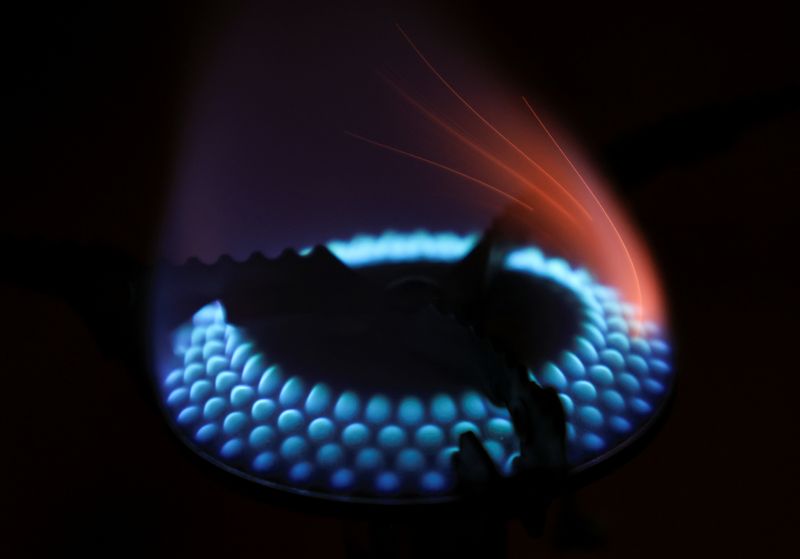 © Reuters. Gas flames of a mobile cooker are pictured in a private home, as Russia’s invasion of Ukraine continues, in Bad Honnef near Bonn, Germany, March 30, 2022. REUTERS/Wolfgang Rattay

BRUSSELS (Reuters) – European Union countries can use 225 billion euros ($227.57 billion) in untapped loans from the EU’s recovery fund to address energy problems and other challenges resulting from the Russian war in Ukraine, a senior EU official said on Monday.

But instead of the pandemic, governments are now grappling with a cost-of-living crisis caused by surging energy prices after Russia stopped much of its EU gas deliveries in retaliation for the bloc’s support for Ukraine.

He added these loans can be used to respond to Russian aggression as well as to finance reforms under REPowerEU, a plan to reduce dependence on Russian oil.

Dombrovskis said governments may also modify already approved spending plans because the war in Ukraine has changed the circumstances under which the initial plans were drawn.

Russia calls its actions in Ukraine “a special military operation.”

Dombrovskis said EU governments could ask to modify plans if they cannot carry out planned investments because of extreme market volatility or lack of materials.

They could also make changes because the amounts that each country is to get have been adjusted slightly after the publication of 2021 data on gross domestic product growth.

“Any proposed revisions should be targeted and well justified. They should not detract from the continued implementation and overall ambition of the plan,” he said.