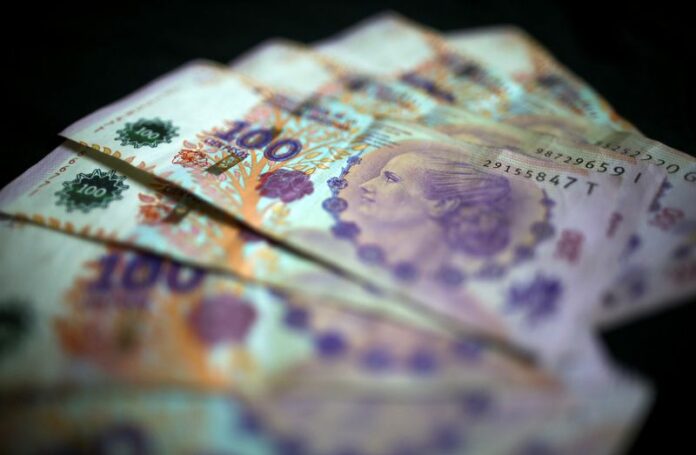 (Reuters) – The International Monetary Fund Managing Director Kristalina Georgieva said on Monday that a staff-level agreement with Argentina should be concluded in coming days as the organization conducts a second review of its program there.

In a statement, Georgieva welcomed Argentina’s commitment to achieve targets for its debt program and said it “will remain unchanged.”

The statement follows a meeting between Georgieva and Massa on Monday in the context of a second review of the $44 billion arrangement signed in March this year.